In February when the winter and spring shake hands, it is warmer during the day and colder at dawn and dusk.

The felt air temperature is generally below the real one in harsh weather. Windbreak outerwear，down jackets, gloves and face masks are highly recommended to keep warm.

In chill and dry middle February, in addition to dressing warmly, apply skin care products and hand cream to save you from developing dry reptilian skin.

As the long winter lingers, it is wise to keep on down jackets, padded clothes, woolen coats, and thermal underwear. Face masks, gloves and snow boots could help to protect fingers and toes.

The Lunar New Year usually falls at the end of January or into February. Even if it is sunny, the chilly air requires people to put on warm clothing for outdoor activities.

The average AQI for Beijing in February is 79.7, which is a common level in Beijing throughout the year. 8 days were evaluated as ‘excellent’, 13 days were ‘good’, 6 days were ‘lightly polluted’ and 1 day was ‘moderately polluted’. Air pollution readings in February tend to get worse during the days leading up to the Chinese lunar New Year, which is caused by a lot of celebrations.

February is usually the month of the Chinese lunar New Year (the Spring Festival). During the Spring Festival, there are a lot of celebrations around Beijing, such as temple fairs, fireworks, New Year greetings and red envelopes, and it is a good time to experience traditional Chinese culture.

The traffic during Spring Festival may trouble you because of the Chinese concept of going home to spend time with their families and the popular trend of travel with family in Spring Festival. In addition, some shops will close during the Festival.

As one of the important traditional programs of the Spring Festival in Beijing, the temple fair plays an important role in the hearts of Beijing people. The content of the temple fair usually includes rich folk snacks and various performances with strong folk flavor. Liulichang, temple of heaven park, Dongyue temple, and the Hutong area are good places to experience the temple fair.

As the largest altar architectural complex kept in China, the famous ancient building group, Temple of Heaven, was exclusively used by emperors in the Ming and Qing Dynasty to offer sacrifices to Heaven, and pray for rain and a good harvest. Traditional events will be hold around the Temple of Heaven during Spring Festival.

Chinese New Year, also known as Spring Festival (春节 Chūn Jié), is a joyous and peaceful festival for family reunions. People who have left home want to come back before Chinese New Year’s Eve. Thus transportation during the Spring Festival Period is considered to be the largest annual migration. It is very difficult to buy train and flight tickets in this period.

The 15th day of the first month on the lunar calendar, the first night of the year’s full moon, has long been celebrated as the Lantern Festival. It is the first vital carnival after Chinese New Year, and is also called Yuanxiao Festival. Customs vary widely across China, among them the eating of glutinous rice balls (Tangyuan or Yuanxiao), the admiring of flower lanterns, and dragon and lion dances which are the essentials during the festival. 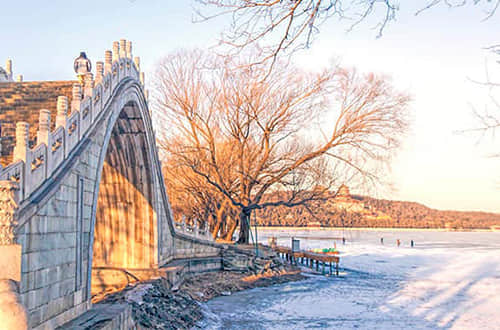 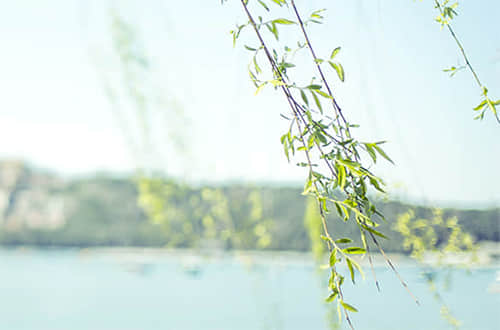 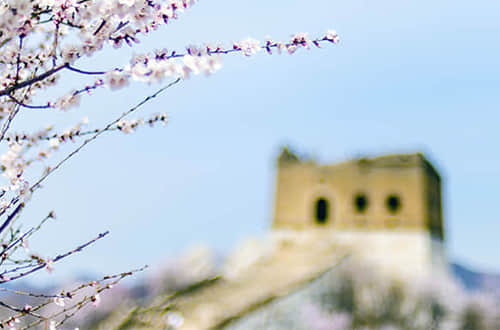 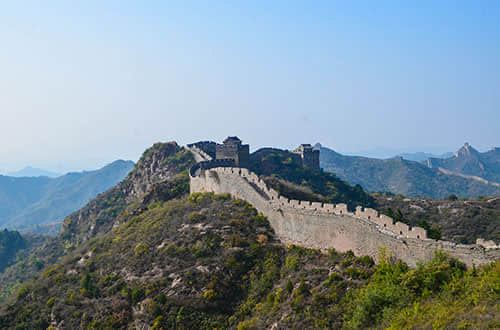