The Mid-Autumn Festival, a traditional Chinese festival, falls on the 15th day of the eighth lunar month. In the Lunar Calendar that is the middle of Autumn, which is how it gets its name. The official holiday in 2023 will be on September 29th.

It is a time for family reunions, starting with a delicious meal together with family members, and then a time to admire the bright moon and eat moon cakes. There are many fascinating legends about the festival, including The Lady Chang’e Flying to the Moon, Jade Rabbit Mashing Herbs, and Wu Gang Cutting Sweet Osmanthus Tree. These stories add romantic charm to this festival.

With the constant evolution of the customs of the Mid-Autumn Festival from ancient times until now, there are various ways that people celebrate. Within China’s vast landscape and numerous populace, a lot of activities take place in different areas, expressing the best wishes of a whole family, just as the romantic Chinese poem says “May we live long and share the beauty of the moon together, even if we are hundreds of miles apart.”

Origin of the Mid-Autumn Festival

Many different versions of the Mid-Autumn Festival are popular in folk lore. It is generally believed that it originally related to ancient emperors’ worship activities, but there is another version about agricultural production. Autumn is a season for harvests, the constant reaping of crops and fruits. Farmers celebrate the sheer bliss of harvest by assigning the day in the middle of 8th month in the lunar calendar for celebration. They celebrate not only to express their gratitude to the moon god and nature, but also to expect protection and happiness in the future.

Development of the Mid-Autumn Festival

The moon is brighter and rounder on the 15th day of the 8th lunar month. The Mid-Autumn Festival has a long history of development from ancient times. In the feudal society, emperors used to worship the sun in spring and sacrifice to the moon in autumn. Later, nobleman and scholars followed suit to appreciate the bright moon of the Mid-Autumn Festival. In the Zhou Dynasty, people arranged an altar by placing moon cakes, watermelons, apples, red dates, plums, grapes and other sacrifices, in which moon cakes and lotus-shaped watermelons were absolutely vital for symbolizing family harmony. This kind of custom gradually prevailed among folk and became a traditional activity. Right up until the Tang Dynasty, people increasingly paid attention to offering sacrifices to the moon, and so the Mid-Autumn Festival became a permanent festival. On the day, people looked up the full moon to expect family reunion. People far away from home also expressed their homesickness by gazing at the moon.

In ancient times, the custom varied in different periods. In the Song Dynasty, all men and women, both adults and children, whether rich or poor, all of them put on adult clothes to burn incense and worship the moon, to express wishes, and to pray for happiness. In the South Dynasty, friends and families presented moon cakes to each other. Since the Ming and the Qing Dynasty, the customs on Mid-Autumn Festival were more popular. They kept traditions which included burning incense, admiring sweet Osmanthus flowers, setting towers alight, burning pagodas, performing the fire dragon, and displaying lanterns.

Today, some customs have disappeared in the city centers, but eating moon cakes and holding a banquet for families are important activities. Everyone prays for happiness in the future of the whole family.

Also see How do Ethnic Minorities Celebrate the Mid-Autumn?

Mid-Autumn Festival in Other Countries 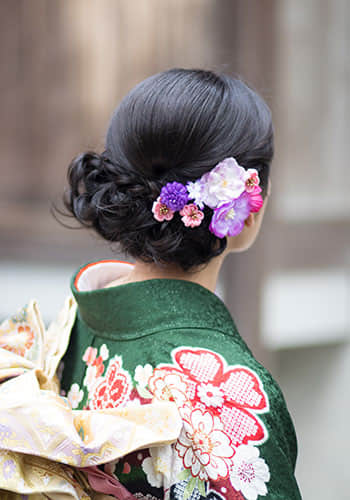 Due to the influence of Chinese Culture, the Mid-Autumn Festival is also held in other neighboring countries, after spreading to Japan about 1000 years ago.

Celebrations: They don’t eat mooncakes, but glutinous rice dumplings instead.

Celebrations: This is the festival for children. Adults guess lantern riddles and watch the moon, children play around, and various toys and foods are provided.

Celebrations: worship Guanyin Bodhisattva and the Eight Immortals with a peach-shaped cake.

Singapore, Malaysia, and the Philippines

As well as this, countries including Iran and India have a festival which is related to the moon, but it is just a coincidence and not in any way related to Chinese traditions. 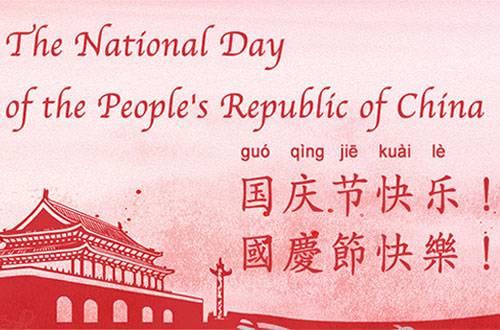