September in Suzhou is much cooler than August. There are only a couple of days with high temperatures over 33℃/91.4℉. The maximum temperatures for the rest of the month are between 23℃/73.4℉ and 31℃/87.8℉.

In early September
In early September, the maximum temperature is a little bit higher, which is between 26℃/78.8℉ and 33℃/91.4℉. It is recommended that you wear shorts, T-shirt and bring a thin coat. At the same time, don’t forget to take an umbrella in case there is a thunder shower.

In mid-September
In mid-September, the weather is similar to earlier, and there are only a couple of sunny days with the temperature above 29℃/84.2℉. There are some rainy days, so it’s a good idea to bring rain gear.

In late September
Compared to mid-September, the temperature during this period is a bit lower. There are likely to be several days with moderate rainfall. You should carry rain gear to keep dry when going out.
During the Mid-Autumn Festival, the minimum temperature is around 21℃/69.8℉. Long sleeves, thin pants or other casual clothes are adequate clothing. 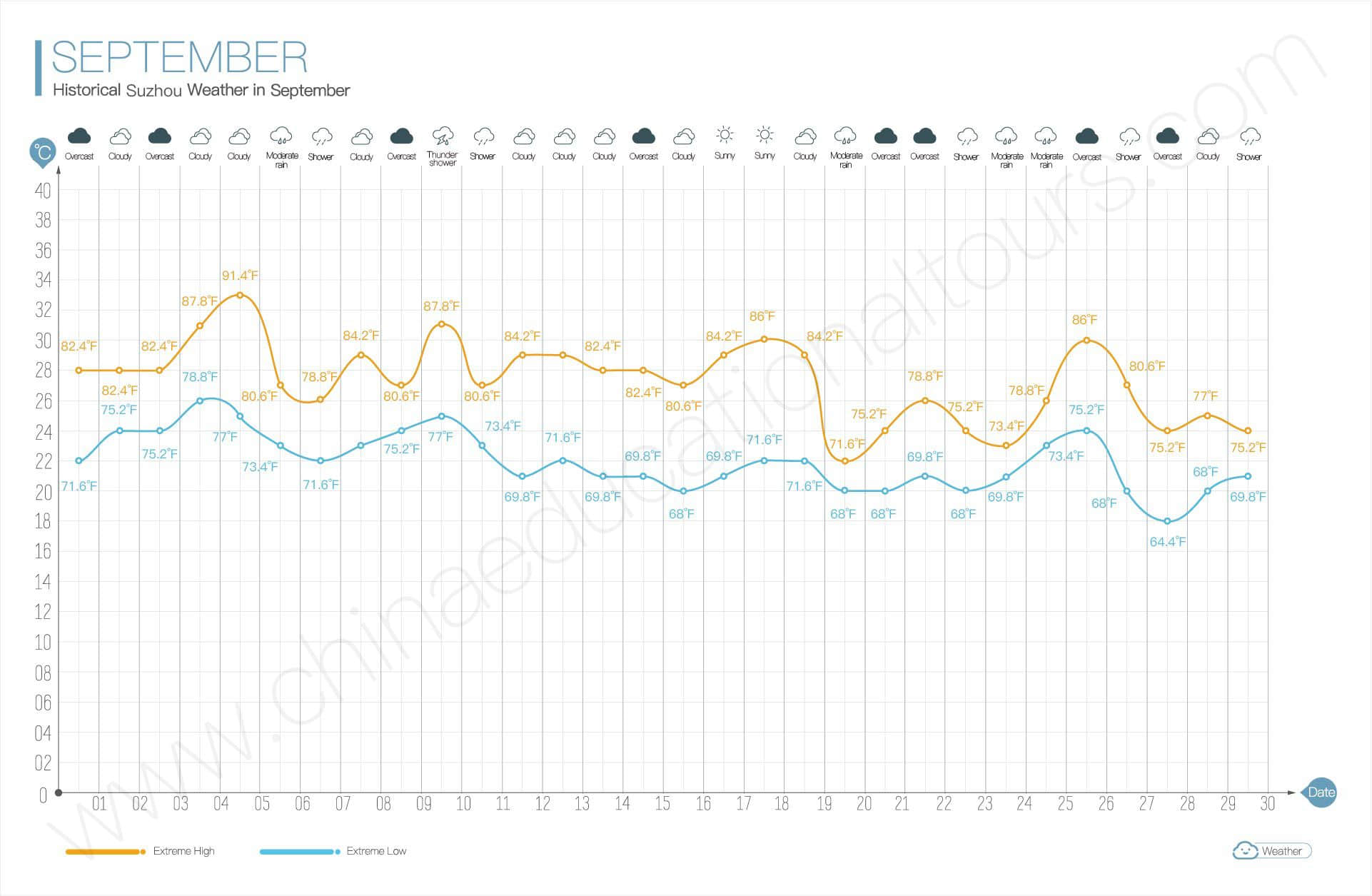 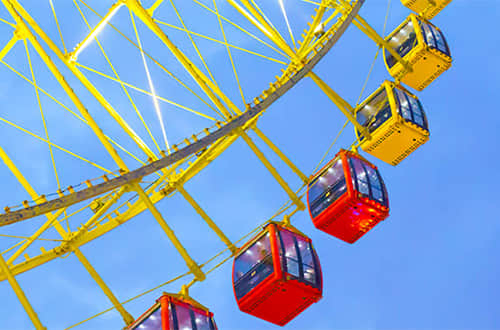 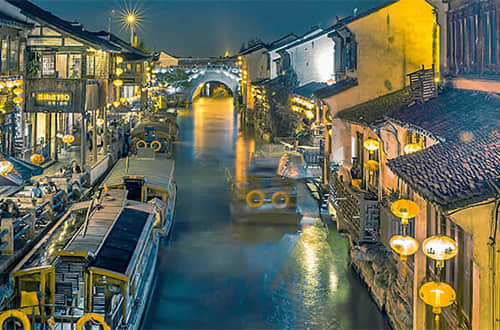 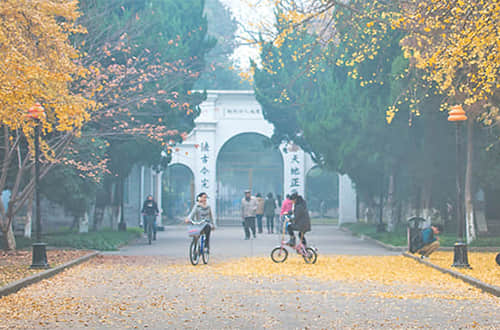 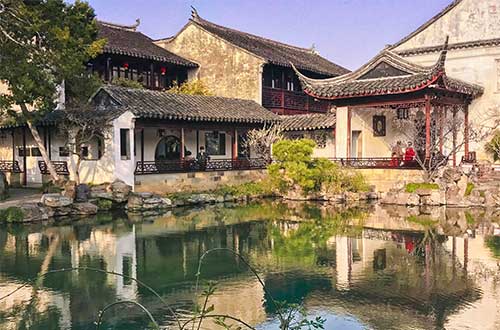