As one of the four greatest ancient civilizations in the world, there are a lot of historical sites to discover in China. Traditional old towns are where you can come close to what China was like in ancient times. We select the 10 most cultural and picturesque old towns that you shouldn’t miss when planning a trip to China.

1. Hongcun Village - The village in a Chinese ink painting

Reputed as "The village in a Chinese ink painting", Hongcun Village is the representation of the traditional Hui-style villages in Anhui Province. It was listed as a UNESCO World Heritage Site in 2000. Now being well protected, there are over 140 ancient houses in the village. You will be amazed by the delicate sculptures, decoration and layout of the village. By the way, the famous movie “Crouching Tiger, Hidden Dragon” was filmed in Hongcun Village. 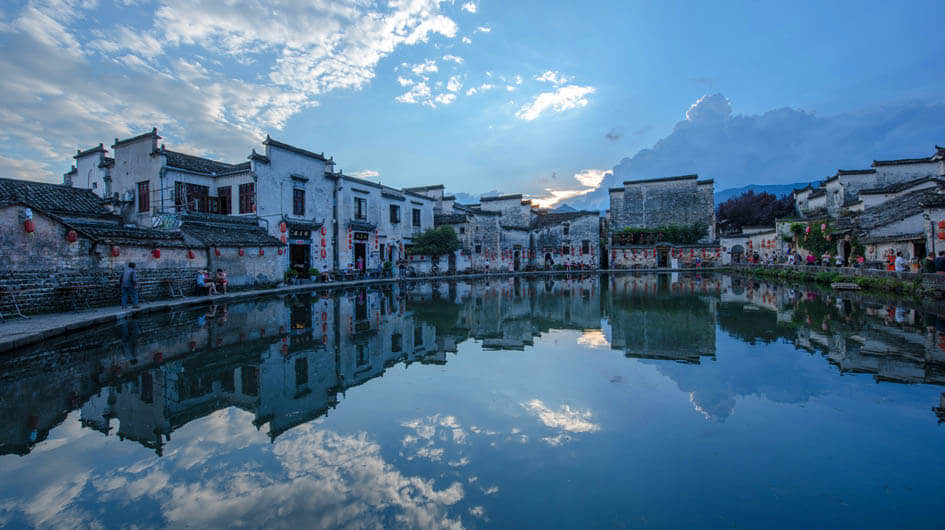 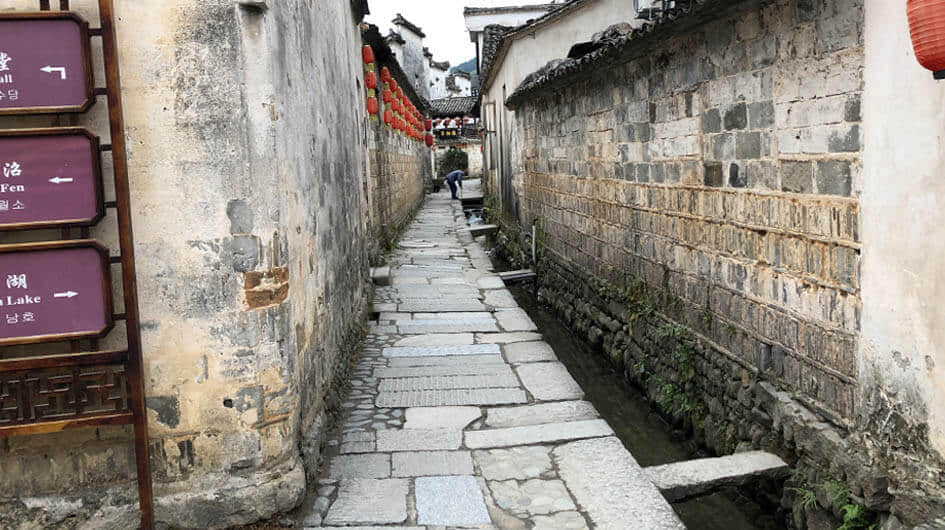 How to get to Hongcun Village

Not far from Hongcun village, Xidi Village is a UNESCO World Heritage Site. The village was hometown to more than 130 government officials, merchants and scholars down through history. It's more famous for its Hui-style architecture and culture. Every old house has a story, so it's a great place to learn the local culture and observe the detail in the delicate carvings. It is highly recommended to spend half a day in Xidi Village. 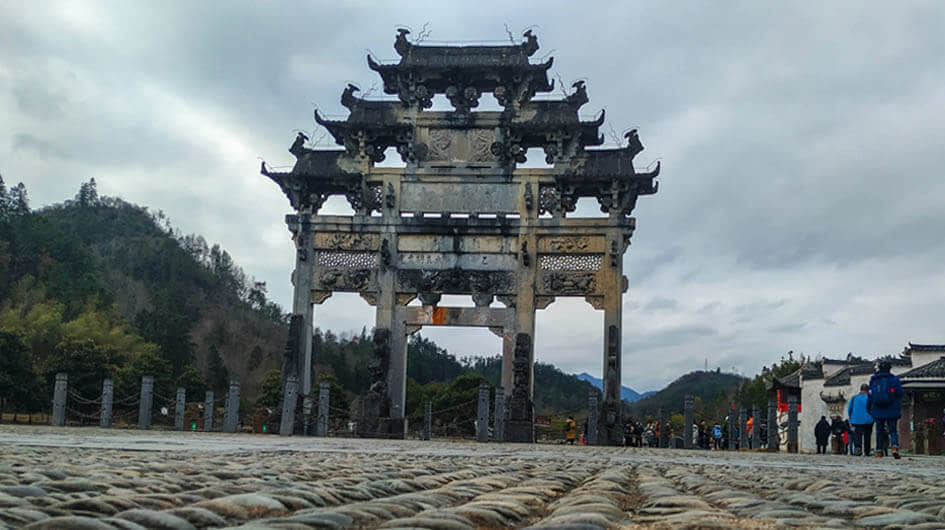 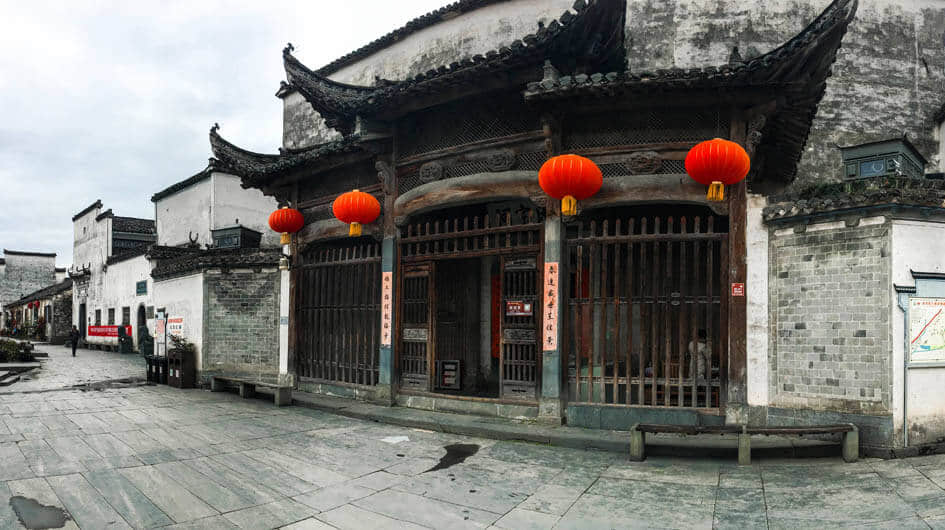 How to get to Xidi Village

Nanxun Ancient Town is located at the junction of Hangzhou, Suzhou and Shanghai. Compared with the other better-known water towns, Nanxun is not particularly famous in the area, which makes it quieter and more authentic. The town is an oasis away from the hustle and bustle of the city. You can enjoy the peaceful and quiet local life, and explore the gardens and mansions without the crowds. 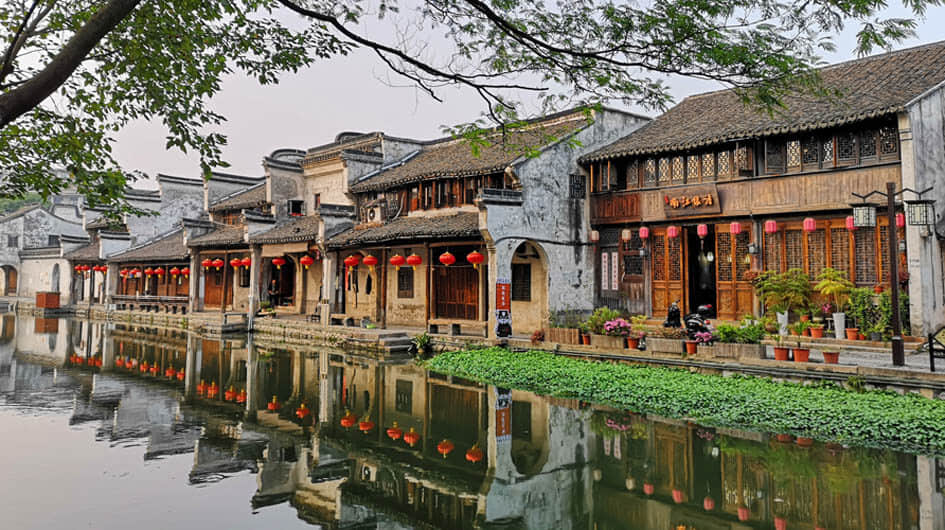 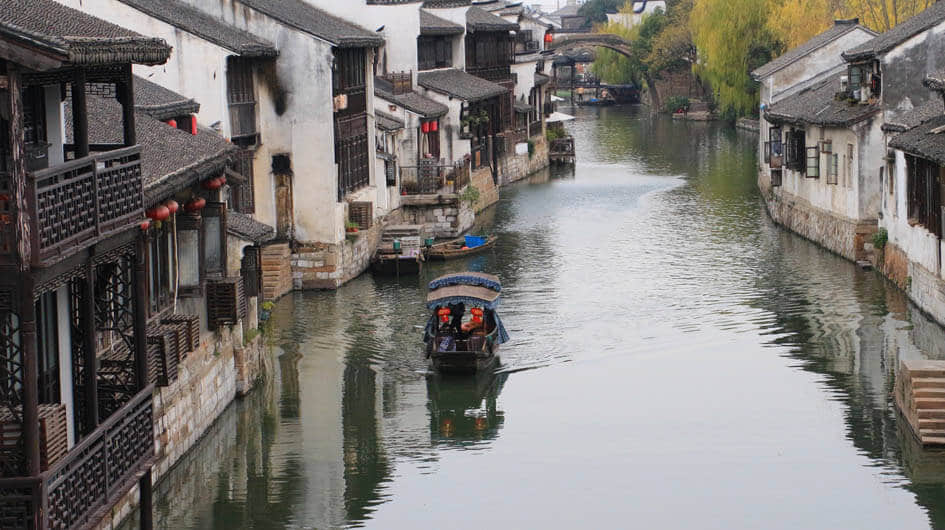 How to get to Nanxun

4. Wuzhen Water Town - The most well-known water town in China

Wuzhen is one of the most well-known water towns in China. The original ancient buildings and streets have been well-preserved after the renovation of underground pipelines, toilets, river dredging, and illumination. Rivers and canals crisscross the whole town. Taking a small boat is a great way to visit the area. Ancient bridges, old streets, and Ming and Qing style buildings will take you back in history. It is recommended that you stay overnight in Wuzhen, so that you can relax and take better photos at different times of the day. 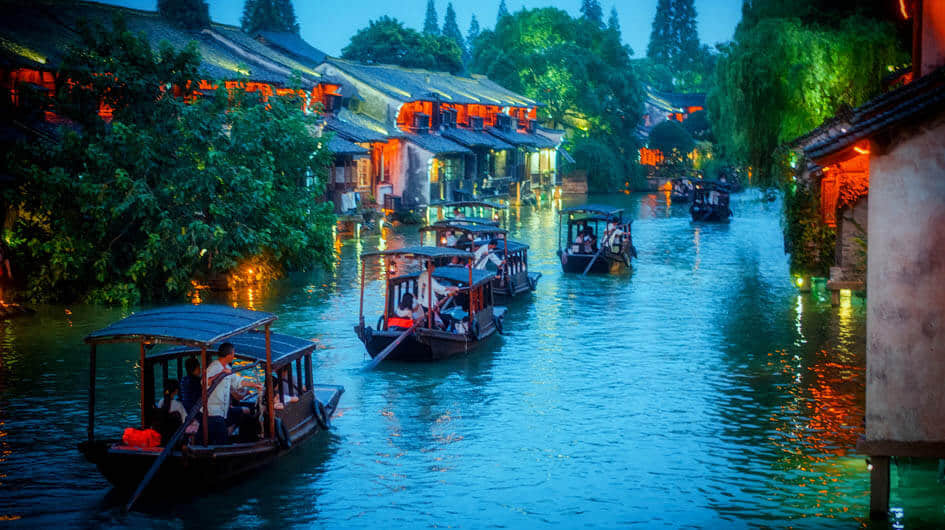 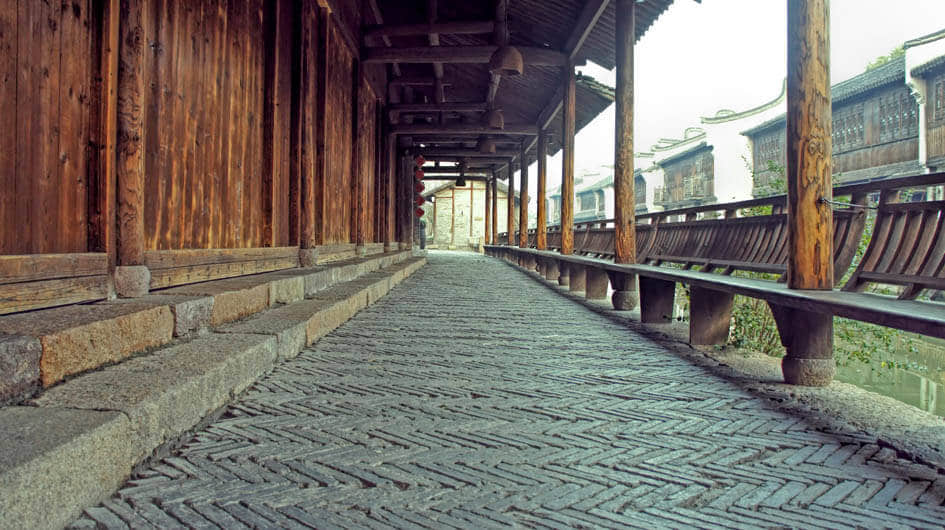 How to get to Wuzhen

Shaxi Ancient Town is located on the ancient Tea-Horse Road and it was an important trading town one thousand years ago. Nowadays, it is not that popular and busy due to the remote location. Local Minority Bai people are still living their traditional lifestyle. You may enjoy the "slow" life in Shaxi and experience the local traditional folk culture such as the Friday Market, local festivals, farming activities, and learning local dancing. 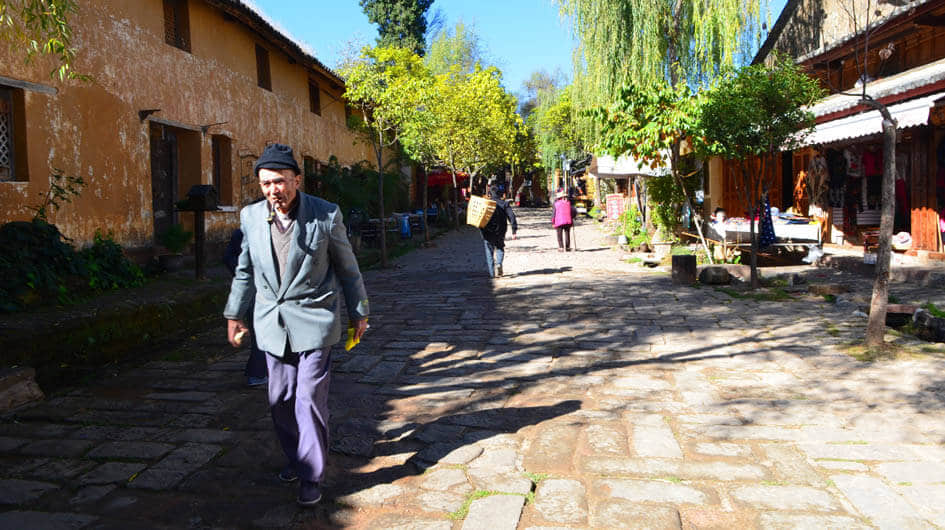 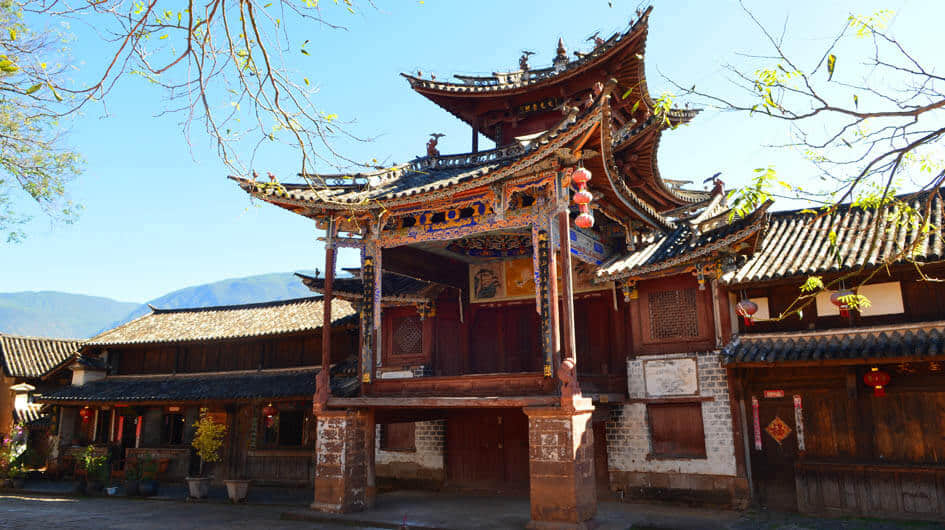 How to get to Shaxi

Take a shuttle bus from Lijiang City or Dali City to Jianchuan County for about 1-1.5 hours, then take a local taxi to Shaxi Ancient Town for about 40mins drive.

Lijiang Ancient Town is one of the most popular destinations in Yunnan Province. It was listed as a UNESCO World Heritage Site in 1997. Located at Yunnan-Guizhou Plateau in southwestern China, the old town of Lijiang is famous for its mild weather, snow-topped mountains and the ethnic culture of the minority Naxi. You can go to the Dongba Museum to learn some local culture and history, or take a panoramic view of the old town from Lions Hill. You will find a lot of interesting stuff at Zhongyi Market. If you have some more time, you may spend a day and go for a visit to the Jade Dragon Snow Mountain. 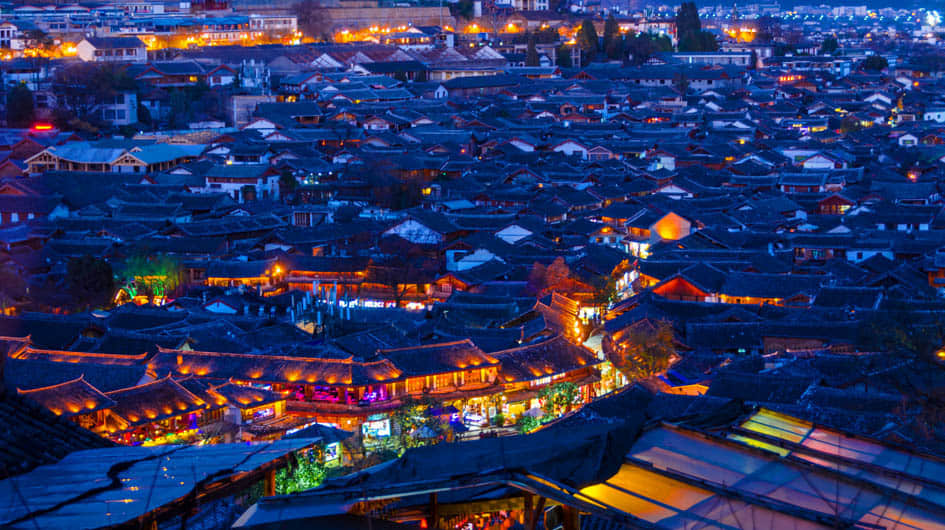 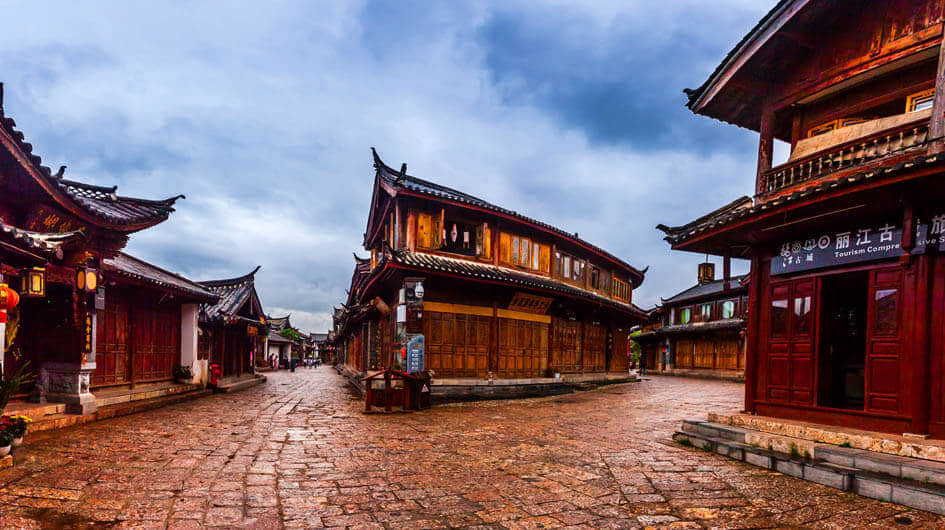 How to get to Lijiang

There are many flights from most of the big cities to Lijiang Airport(LJG). Moreover, you can take a bullet train from Kunming to Lijiang for about 3 hours.

Pingyao Ancient City is a UNESCO World Heritage Site and AAAAA-rated tourist attraction. As one of the best-preserved ancient cities in China, you can still see the original military fortifications of the city wall, watchtowers and battlements. The architecture in Pingyao Ancient City is more imposing and majestic than in those small and exquisite water towns in southern China. You may stay overnight in this ancient city and visit the local famous attractions, such as the Ancient City Wall, Rishengchang Former Bank, the Ancient Government Office, and the Security Guard Company. 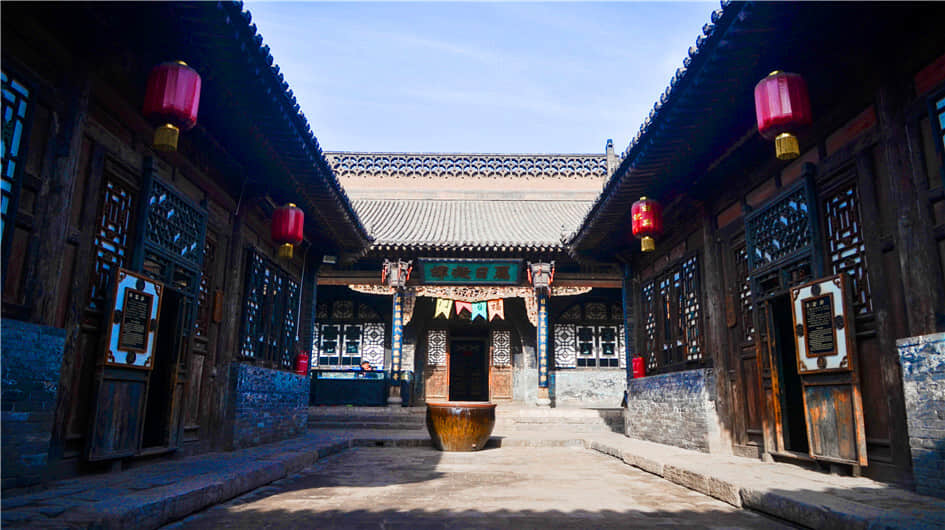 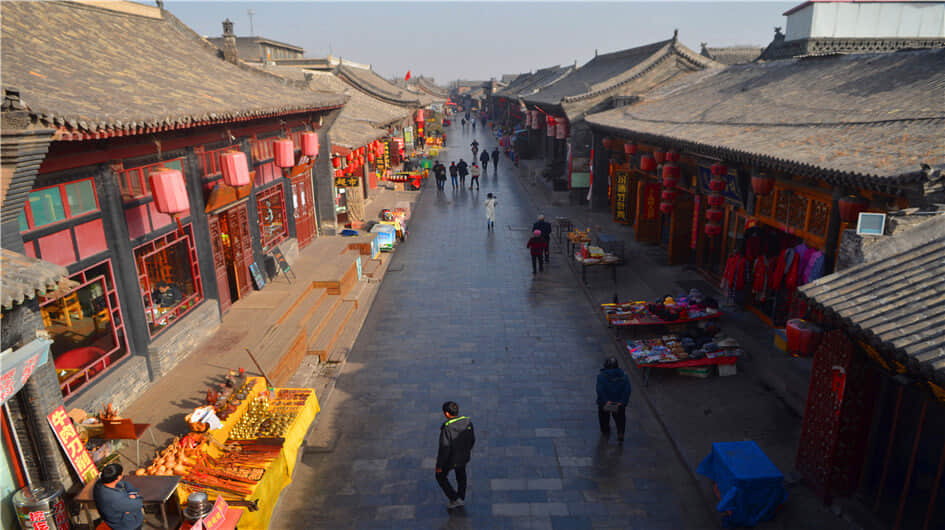 How to get to Pingyao

Zhaoxing Dong Village is located in the mountain area in eastern Guizhou and close to Guangxi. All of the residents are ethnic minority Dong people. It's the largest Dong village in China. The Dong people are good at singing and dancing with the music of a traditional musical instrument called the "Lusheng". The Dong people's iconic architecture includes Drum Towers and the Wind and Rain Bridges. There are five huge drum towers standing in the village. The locals usually sit in the drum towers, chatting, singing, or playing music. It is a great chance to see the local life. The night views of the village and the performance can't be missed if you stay overnight in Zhaoxing Dong Village. 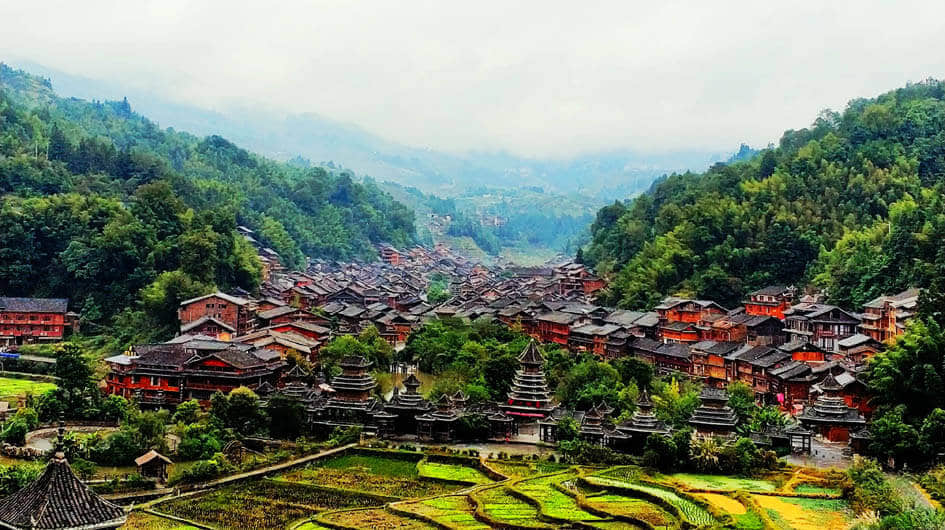 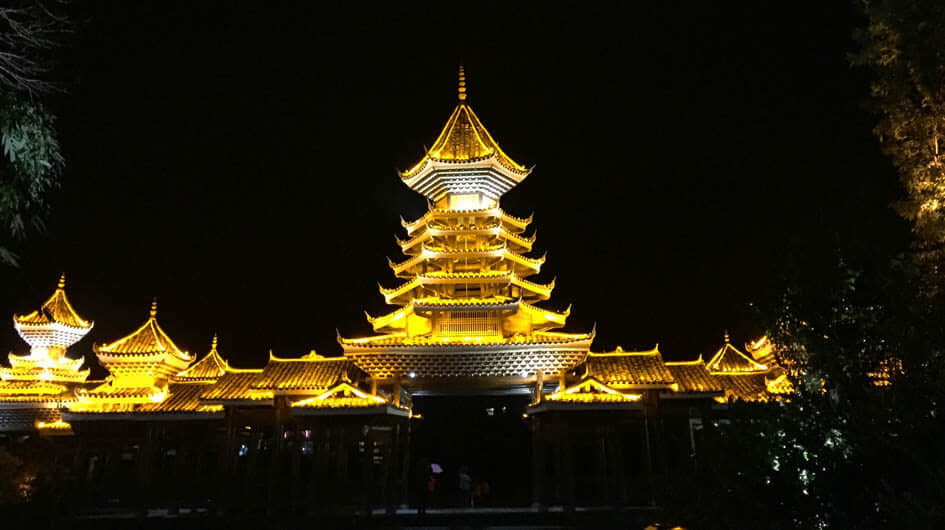 How to get to Zhaoxing

Take a bullet train from Guangzhou, Hong Kong, Guiyang or Guilin and get off at Congjiang Station. And then take a local taxi for about 10mins to the Village.

Zhouzhuang is also one of the most famous water towns in China and is one of the Top 10 World’s Most Beautiful Towns ranked by CNN Travel in 2012. It's famous for the watery scenery, ancient houses and peaceful local life. Taking a local gondola to visit Zhouzhuang is highly recommended. It is just like you are travelling back to ancient China. The small water town in the morning mist is the most beautiful picture. So we suggest you visit Zhouzhuang in Spring or Autumn. 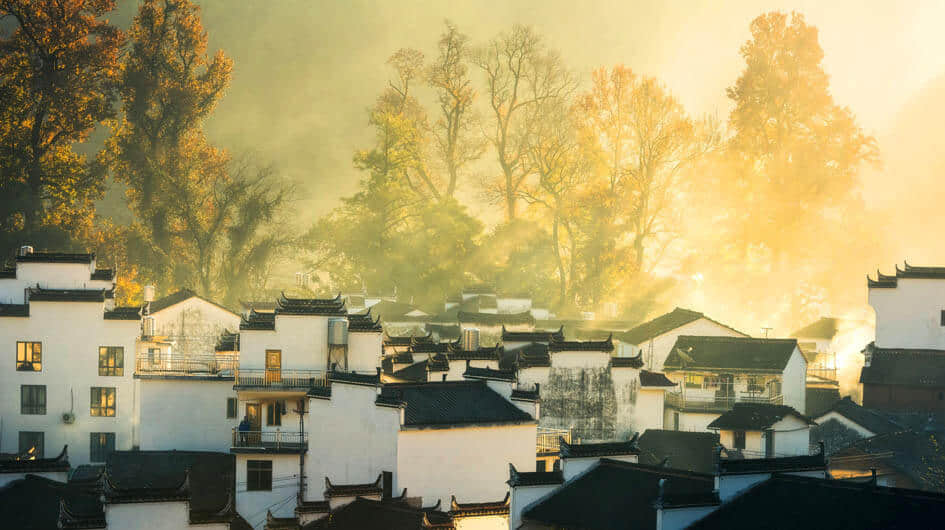 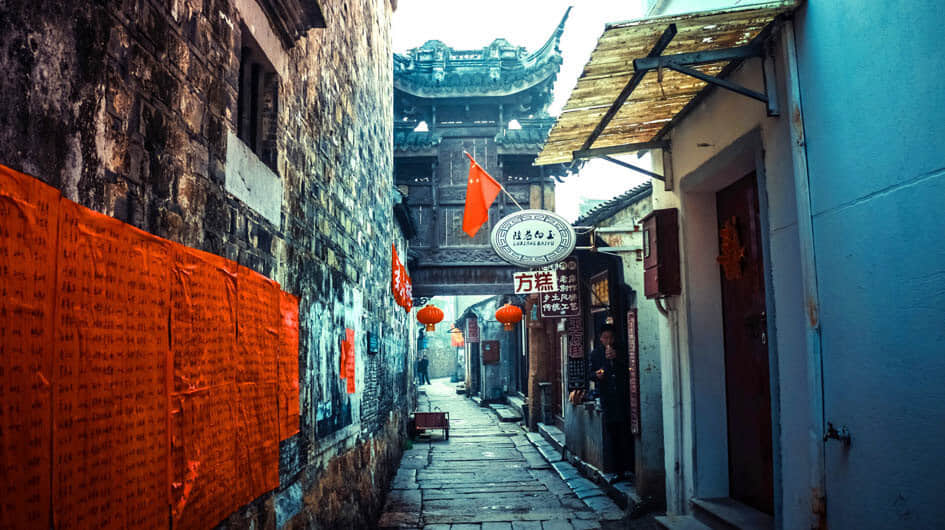 How to get to Zhouzhuang

Fenghuang Ancient Town is located in the remote mountain area in western Hunan. Most of the original residents are minority Miao and Tujia people. Their traditional style stilted buildings, bridges, mansions and temples were built along the Tuojiang River. The minority style architecture and culture give Fenghuang a charming and mysterious atmosphere. Famous New Zealand writer, Mr. Rewi Alley has been to Fenghuang Ancient Town and praised Fenghuang as the “most beautiful town in China”. 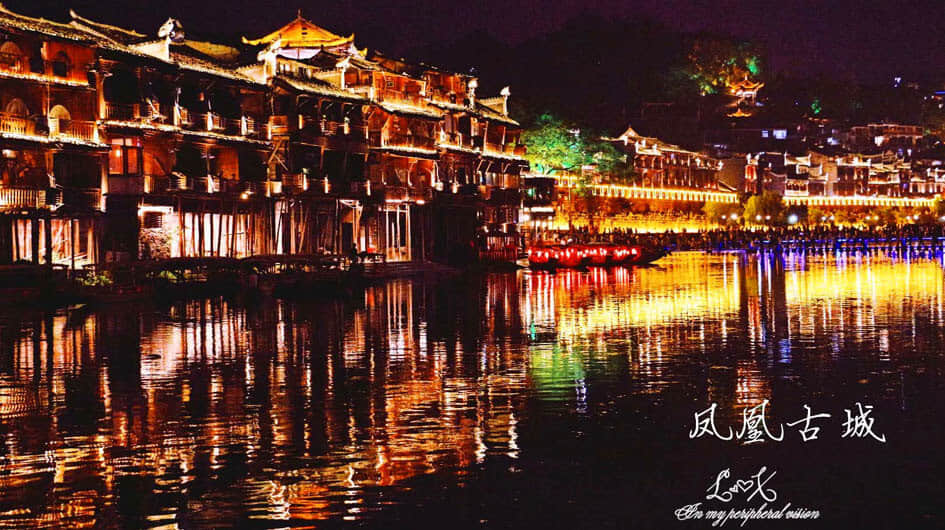 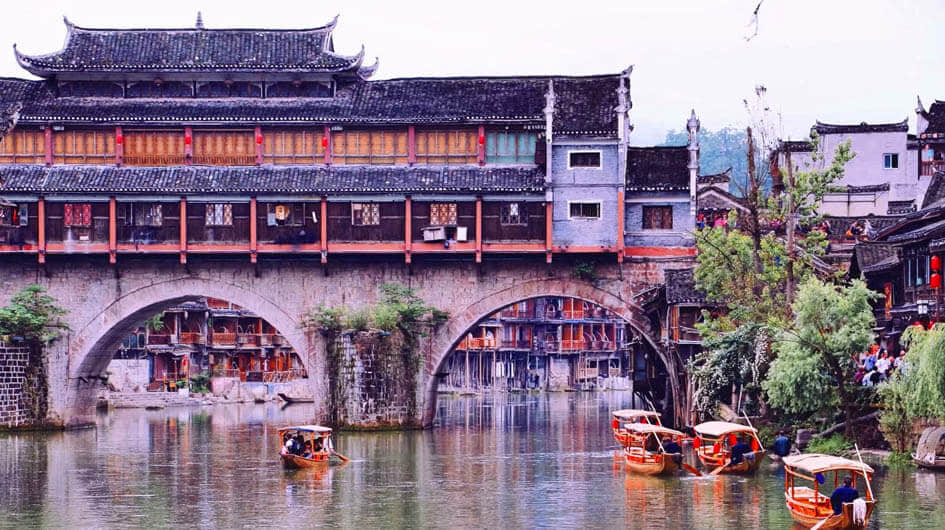 How to get to Fenghuang 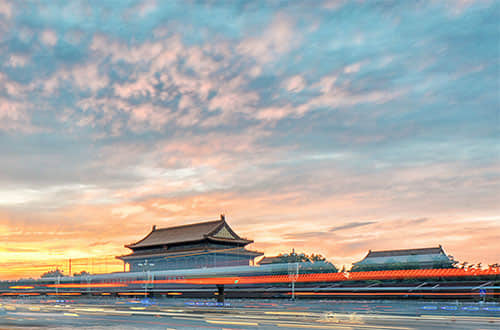 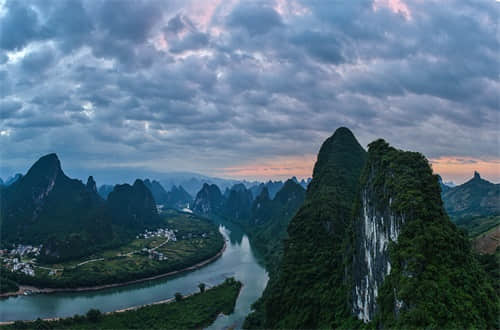