It was more than 100 years ago when China built our very first railway in the late Qing Dynasty. Outdated and obsolete trains and railways have become industrial relics that bear witness to China's transformation from an under developed country to a powerful one. Visit these industrial sites, take yourself back to 100 years ago, and learn about the history of China’s railways. 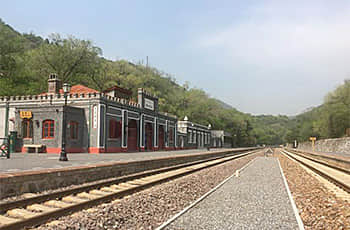 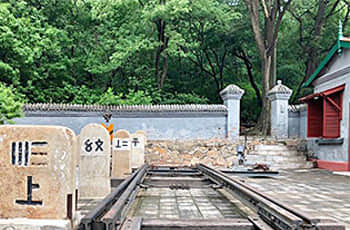 Located in Beijing, the museum displays the history of railway development since the founding of the People's Republic of China. It contains indoor and outdoor parts, and many original railway objects with historical significance and time representative have been collected. The museum was converted from a 1906 railway station, which was the largest train station in China at the time. These huge train exhibits speak wordlessly about the development of modern China. 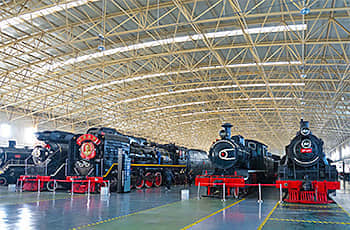 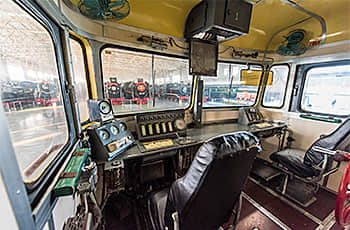 How to get there: Take subway line 2 and get off at Qianmen station

Ticket Price: 20 RMB for each exhibition hall (three in total)

Clean, fast, beautiful and comfortable diesel locomotives and electric trains replaced steam trains with the development of technology and science. There are very few steam trains still in normal operation in the world. But for special reasons, such as the need for coal transportation, or the requirements of people traveling in mountainous areas, the steam train in Leshan Coal Mine of Sichuan province is still been used. It is the only passenger narrow-gauge steam train in the world. Sitting on this slow, narrow steam train, looking at the idyllic landscape by the railway, is like traveling back to China in the 1950s.

How to get there:

a. There is a bus with direct train to Jiayang from Chengdu Xin Nan Men Bus Station.

b. Bus from Leshan Bus Station to Jianwei

In 1951, in order to cooperate with the construction of Chengdu-Chongqing railway, the ministry of railways built the first railway factory of the People's Republic of China – Chengdu locomotive and rolling stock factory of the Ministry of Railways. Now this industrial site has been renovated, featuring "industrial style + literary style", and has become a new landmark of cultural tourism in Chengdu.

Select the best tourist destinations and cultural activities with the China train experience. Try the overnight train to find the most authentic aspects of Chinese life. With the best of China from north to south, you will never be disappointed.

Visit ancient cities by high speed train; cross historical sites by modern vehicle. You will find the real side of China and marvel at the convenience of trains. This is a visual feast and cultural learning opportunity, and you will feel the difference that high-speed trains have made to this country.