Do you just love Chinese food, and wish that you could eat it all of the time? And have you ever wondered whether Chinese takeout or “fast-food” might be a healthier choice than some of the other fast food options?

So just how healthy is Chinese food?

And, maybe more importantly, what do the Chinese believe about food and health? 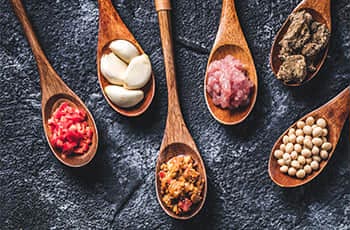 In fact, in western countries, what is called ‘Chinese food’ does not have a reputation for being healthy at all because of the heavy reliance on simple carbohydrates such as white rice and greasy noodles, and often sweet, sticky batter around deep fried fish, chicken or pork, and the frequently added flavor-enhancer, MSG. However, this is not genuine Chinese cuisine, and it is very different from what the Chinese people normally eat.

Is Chinese food fattening? In fact, a real Chinese diet won’t make you fat, and the cause of rising obesity levels in China is largely the introduction of western cuisine. You can be confident about the truth of this because of the philosophy behind Chinese fare. Here are some of the principles.

Balance is an essential part of Chinese life, and is often described with the terms “yin” and “yang”. This also applies to food. A good Chinese diet balances yin (wet and moist) and yang (dry and crisp) ingredients. Yin foods cool the body down, while yang foods (meat, spicy dishes, wine, coffee) heat it up. Most protein foods are seen as yang, while carbohydrates are yin. In order to achieve equilibrium, meals should involve a variety of dishes which are shared by those around the table.

As well as this, Chinese medicine prescribes various foods as medical treatments, such as chilies to promote digestion and dispel colds, or garlic to counteract toxins. This is to allow energy, or chi, to circulate smoothly through the body.

In Chinese cuisine, vegetables can be a meal by themselves, or the main part of a meal, rather than a side-dish as often seen in western diets. On the other hand, the Chinese don’t generally eat raw salad. While raw food has a higher concentration of vitamins than cooked food, lightly cooking food (such as steaming or stir-frying) makes nutrients more bioavailable. A traditional Chinese diet has a low glycemic load, without the empty calories of sugary, nutrient-free foods. 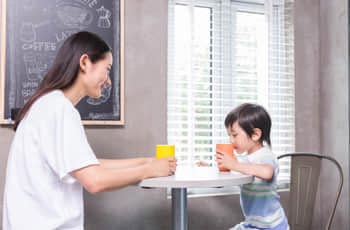 Eating rice along with the meal makes it possible to feel full, and then stop. The Chinese eat only until they are full, and tend to have three good meals every day.

Red meat should be eaten, but only in moderation. A small amount a couple of times a week is better than none at all, or lots. And it should be eaten along with plenty of vegetables (lightly cooked) and rice or noodles.

Chinese meals usually include soup, or a soup-based dish, often in the form of a watery porridge, which is much healthier than a soft drink or even water as is common in the western diet. The Chinese are also keen on drinking green tea, which eliminates toxins, aids digestion and allays hunger. Scientists have found that it also fights free radicals, which cause cancer and heart disease.

So, yes, Chinese takeout can be healthy if you eat it in moderation, and make healthy choices such as lean proteins, delicious vegetables, while avoiding high sodium dishes and those containing MSG. Overall, following a genuine Chinese diet will guarantee you good health. 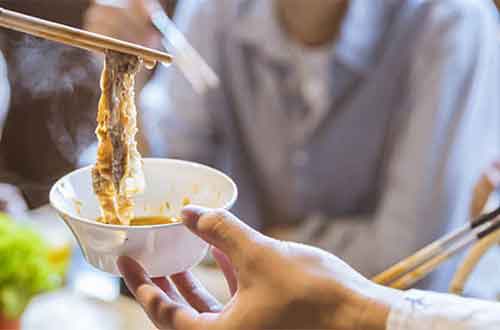 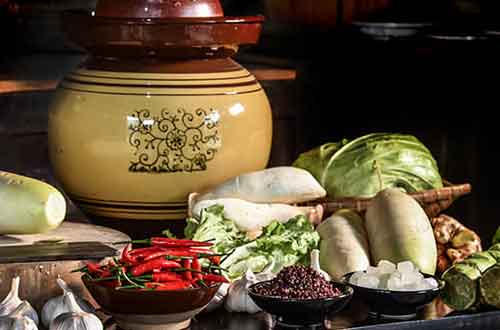 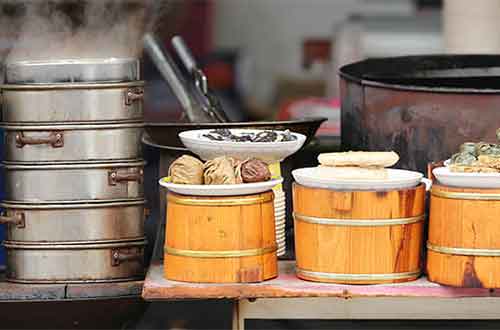