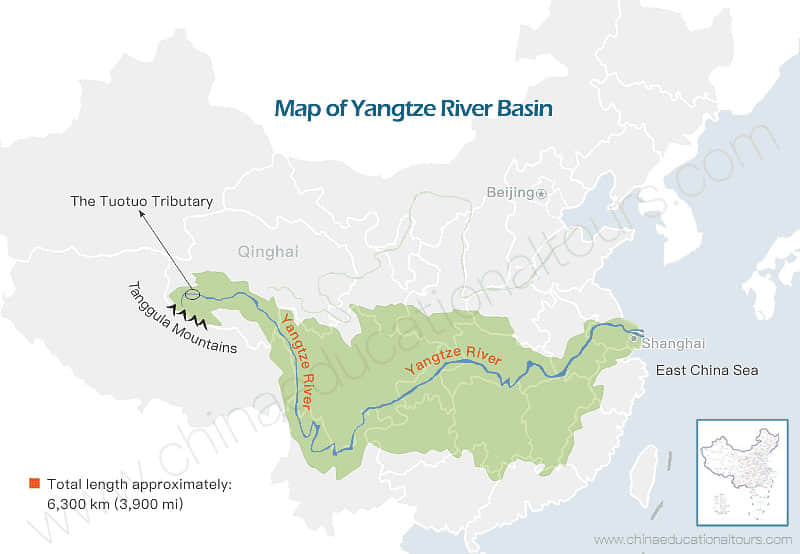 The Yangtze River, or Yangzi River, was called “Chang Jiang” which means “the Long River”. Technically speaking, the “Yangtze” refers only to the section from Nanjing to Shanghai which represents roughly the last 5%. The Yangtze begins in the Himalayan glaciers of the Qinghai-Tibet Plateau and runs all the way to Shanghai where it empties into the ocean. It is the longest river in both China and Asia and the third longest river in the world at 3,915 miles (6,300 kilometers). It’s also the longest river in the world to flow entirely within one country.

The Yangtze has played an important role in the history, culture, and economy of China. Shipping inland via the Yangtze was the cheapest way to transport the many goods which arrived into Shanghai, and vise versa for agricultural and mineral products. As the river was extensively used for business, it likewise helped to diffuse and disseminate culture – such as music, food, art, language, etc. The water itself played an essential role in the development and success of ancient China – allowing for an unprecedented amount of irrigation which generated exceptional food production.

The river flows through a wide array of ecosystems and is itself a habitat to several endemic and endangered species: including the Chinese alligator (Alligator sinensis), the Finless porpoise (Neophocaena phocaenoides), the Chinese paddlefish (Psephurus gladius), the Yangtze River, or Baiji, dolphin (Lipotes vexillifer ), and the Yangtze sturgeon (Acipenser dabryanus).

The Three Gorges Dam on the Yangtze River is the largest hydro-electric power station in the world and has helped produce inexpensive, and plentiful electricity, for around 30-50 million people per year. The dam produces 20 times more electricity than the famous Hoover Dam in the USA (which incidentally provides electricity for about 1.5 million US residents).

One of the most interesting aspects of the river is the spectacular scenery found in its middle section from Chongqing to Yichang. This section is so breath-taking, that numerous river cruise companies now offer all comfort levels and varying durations of cruises through this postcard-perfect section. Many travelers consider it one of the top 3 highlights of their trip to China boasting mysterious misty mountains, incredible sheer-faced rock walls, lush green bamboo groves, and serene riverbanks.

Cities on the Yangtze River 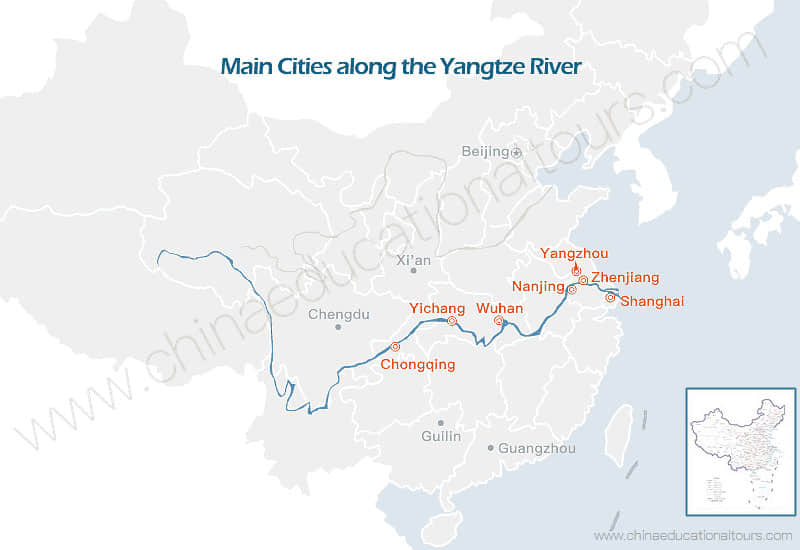 Shanghai: a modern, cosmopolitan metropolis sometimes referred to as the Paris of China for its international flare, blend of Asian and European architecture, and trend-setting fashion, culinary, and art industries. It is also the financial capital of China and boasts one of the most iconic skylines in the world. Famous sites include The Bund, Jade Buddha Temple, Jin Mao Tower, Oriental Pearl Tower, Shanghai Tower (the 2nd tallest building in the world as of 2019), the French Concession, and the Yuyuan Garden.

Yangzhou: traditionally, this was one of the wealthiest cities in China for several dynasties. Tourist sites include the Slender West Lake (Shou Xihu) and old residences in the moated town, such as the Wang Residence and the Daming temple. Yangzhou is famous for its many well-preserved Yangzhou style gardens.

Zhenjiang: formerly the provincial capital of Jiangsu and today remains an important transportation hub. Pearl S. Buck, also known as Sai (1892–1973), the Nobel Prize-winning author of The Good Earth and other novels about China, lived in Zhenjiang with her missionary parents until the age of 18. Famous sites include Xijin Ferry, Jinshan Mountain, Jiaoshan Mountain, and Beigu Mountain.

Nanjing: little known outside of China, this was China’s capital under six dynasties. It is now the capital of Jiangsu Province (and Beijing is now the country’s capital). Tourist sites include the City Wall of Nanjing, the Gate of China (Zhonghuamen), Fuzimiao (Confucius Temple) and Qinhuai River, Jiangnan Examination Hall, and the Ming Xiaoling Mausoleum complex.

Wuhan: this large, industrial city lies in the middle the Yangtze River. It was an important trading post in the 19th century trade is now the capital of Hubei Province. Famous sites include the Yellow Crane Tower (Huanghelou), the Hubei Provincial Museum, and the spring bloom of the cherry blossoms in Wuhan University. 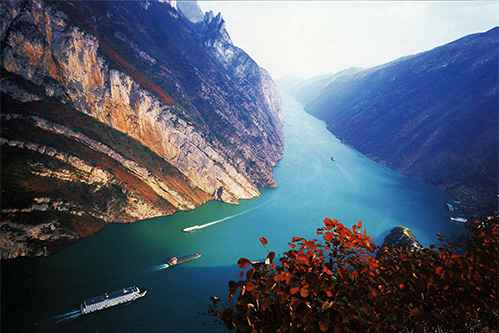 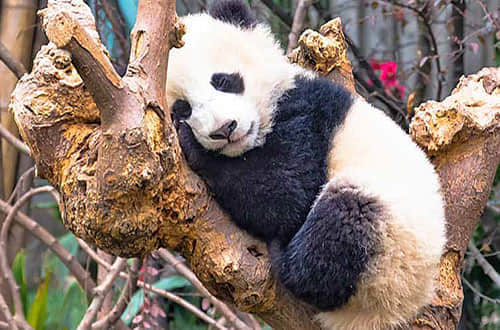 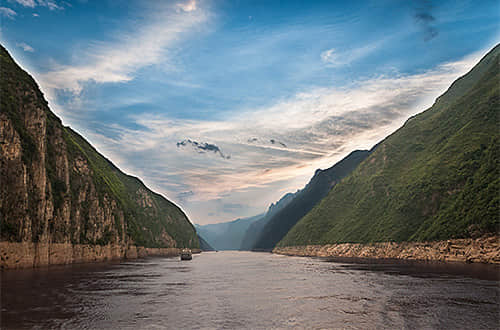 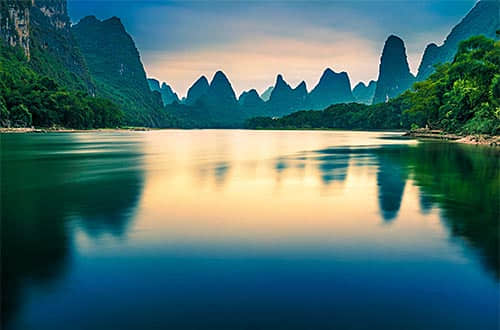