Would you be surprised to realize that (after water) tea is the favorite drink for people from all walks of life, and in all countries, who enjoy the taste, the possibility of health benefits, the wide variety of taste options, and the social interaction that is so closely associated with it. In fact the tea consumed around the world equals all other drinks (coffee, chocolate, soft drinks and alcohol) combined.

The tea industry in China is the largest in the world, and has been dominating the global tea industry for centuries, since China introduced tea to the world.

With over 2.87 million hectares of land used to grow tea, China is the world's largest producer of tea. In 2016, China produced over 2.4 million tons of tea, accounting for 40% of all the tea grown in the world. According to the International Trade Centre, China exported 331,800 tons of tea in 2016, representing over 21% of the world's total tea supply in that year.

Within China, tea is also important in the economy for employment, as more than 80 million people work in the tea industry as farmers, workers, or sales people. 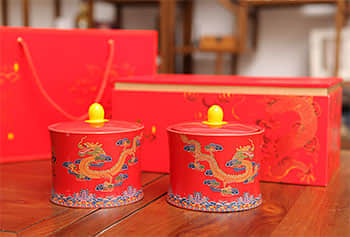 The exquisite packaging of Chinese tea

China itself is also the world's largest tea market, or consumer of tea, with over 2 million tons of tea consumed in 2016, averaging more than 1.5kg of tea per person per year. However, in terms of how much tea is drunk per person, China is not at the top of the list, with people in Turkey in first place consuming 3.2kg each per year, the Irish in second place consuming 2.2kg, and the British in third place consuming 1.9kg.

Importantly, the tea industry in China is extremely diverse, which is a concern for the Chinese government. China has 70,000 tea companies, but not a single internationally strong brand. The hundreds of different types of tea drunk by Chinese people mean that it is not possible to develop the Chinese tea industry into a company similar to the large tea companies oversea, which are standardized with no variation in quality. As a result, and despite China's long and illustrious tea history, in 2015 China was no longer the world's biggest exporter of tea, according to the International Tea Committee. In that year Kenya's exports exceeded those of China.

Unlike the Chinese, westerners such as Europeans and Americans have generally preferred black tea to green. Green tea has always been popular in China, and is becoming increasingly popular elsewhere in the world. Between 2001 and 2010, black tea's share of the global market fell from 70% to 60%, while green tea and oolong tea's share rose from 23% to 31%. Currently China provides 80% of green tea in the global market. While in the west, tea drinkers are beginning to turn more to green tea rather than black, China's young people have begun turning more towards black tea.

While the popularity of tea itself has not waned, people's habits and preferences have been changing. Health conscious people are becoming more aware of the health benefits of particular teas, but also loose-leaf teas are beginning to take root in places where tea bags were previously the most popular form of the beverage. There is more interest in specialty teas, and people are willing to pay more for a quality tea.

Despite being the second-largest tea exporter, and the leading green tea exporter, China's voice has gone unheard in recent years, because the profit margins for tea is less than five percent. In China there has been an increasing number of tea exporters who have been engaged in a price war, and lack the money to be engaged in promotions overseas. Tea accounts for only a fraction of China's total exports, a mere 0.0056% in 2015, according to China Customs.

With its new 'One Belt One Road' initiative, China has set itself the challenge of doubling its tea exports by 2020. In Guizhou province, China's largest tea producing region of mainly black and green tea, exports doubled to more than $72million from January through to November in 2017. 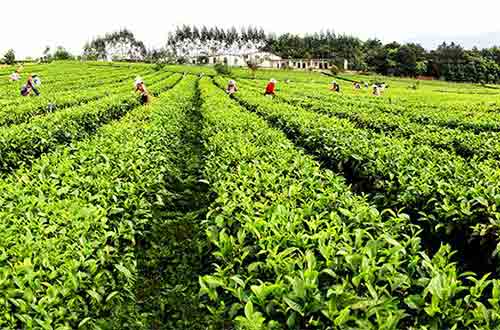 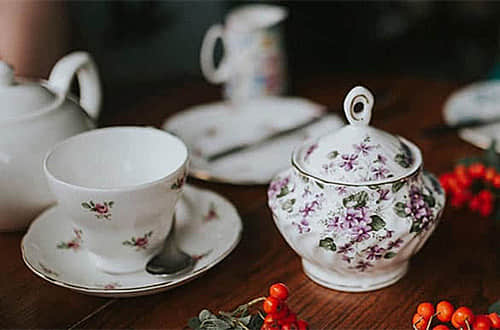 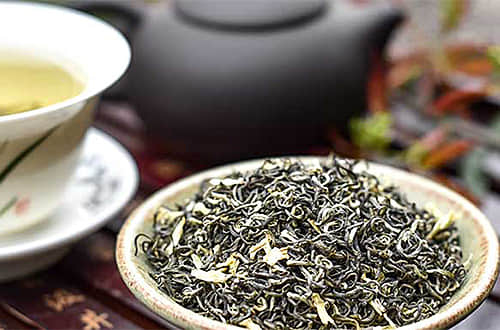 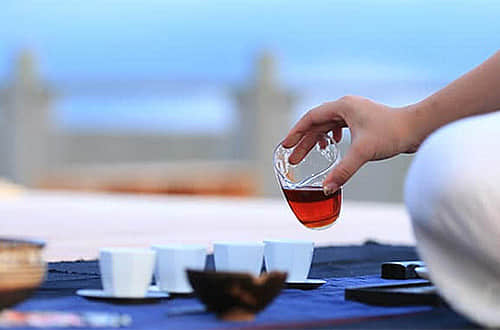