Ever since Kung Fu appeared in Western martial art schools in the early 1970s, the number of Kung Fu aficionados exponentially grew.

More and more martial art enthusiasts were seen pilgriming the cities and mountains of China, in search of the heavens of Kung Fu, and to be introduced to the fundamentals of the martial art as well as its most well-kept secrets.

The number of Kung Fu schools and training centres in China which opened their doors for those coming from the Western countries also spiked, in a bid to accommodate the rising tide of Kung Fu tourism. In this article, we will be reviewing a few Kung Fu schools with a certified reputation across China.

Beijing is the capital city of China, a sprawling metropolis, which offers all the perks of modern life. Beijing is also a city with a booming population of foreigners, among whom diplomats, business managers and university students can be found. The best place to learn Kung Fu in Beijing is at the Beijing Shaolin Wushu School.

Launched in 1991 and located in Northern Beijing, the Beijing Shaolin Wushu School is formed of an impressive six thousand square meters compound that accommodates thousands of Kung Fu students from across the China and the world. The school is accessible for students of different ages and different skill levels, offers excellent teaching staff as well as cutting-edge training facilities.

A number of Beijing Shaolin Wushu School students have participated in high-profile international events such as the Olympic games, the Asian games, etc. 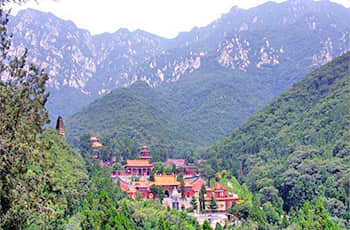 Photo from the official website of Shaolin Tagou Wusu School

At the heart of the Henan province, guarded by the formidable Song mountain chain, lies the Shaolin Monastery, the most important institution in the world of Kung Fu. Shaolin Tagou Wushu School is located within the confines of the very same monastery.

Since its inception in 1978, the school has grown into one of the largest Kung Fu learning centres in the world. The school provides full accommodation and boarding in the Shaolin wushu international training center.

Six days a week and six hours a day, the training sessions for foreigners are tailored to the needs of small groups, under the guidance and supervision of Shaolin masters. 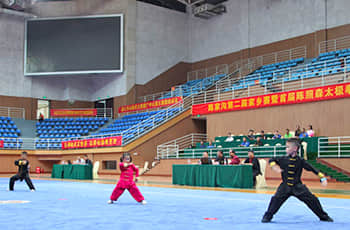 Photot from the officail website of Chenjiagou Martial Art

The Chenjiagou Martial Arts Academy is the most renowned Tai Chi school in the world. It is open to admission to foreigners, provides food and accommodation within the school premises. The standard training involves two three-hour long sessions per day, one in the morning after breakfast, and a second one in the afternoon, after lunch. Usually, sessions are conducted in small groups which are formed based on the preferences of each student. 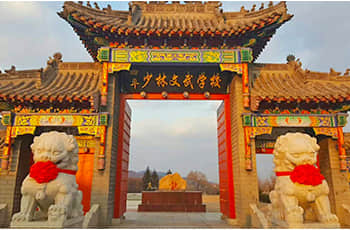 Photo from the website of Siping City Shaolin Martial Arts

Located in the picturesque surroundings of the Ye He castle, Shi Xingkuo, a former Shaolin monk, established in 1995 the Siping City Shaolin Martial Arts Academy. The Academy is the only Kung Fu learning facility open to foreigners in the Northeast China. Its training grounds have so far fostered more than two thousand students from around fifty countries in the world. 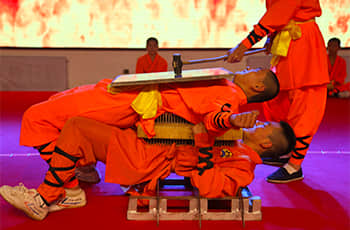 Photo from the website of Siping City Shaolin Martial Art

Films, literature and artworks generally dedicated to martial arts, have all dashed off to depict the mystical lure the monastery casts upon those thirsty of Kung Fu knowledge. For those who know little about or have yet to be acquainted with Kung Fu, nothing is as effective as watching live the spectacular performance of the Kung Fu Show.

The troupe that turned the Kung Fu Show into a bestselling event is composed of performers from the Shaolin Kung Fu school, which puts on display different martial art forms, sets of techniques as well as astonishing stunts. In other words, the choreographed spectacle of Kung Fu mastery.

Founded in 1998, Shaolin Tagou Wushu Performing Group was created with the idea to promote Shaolin Kung Fu and Shaolin Chen Buddhist philosophy through public performances displaying the martial art and its worldview. Since its foundation, the troupe has held around a thousand performances, in China as well as abroad. Internationally, the troupe has received standing ovations in more than fifty countries, and still counting. It has instilled the spirit of Shaolin Kung Fu across the globe with unparalleled success. One of the troupe’s most memorable performances was at the opening ceremony of the 29th Olympic games in Beijing in 2008, which was watched by the millions.

The Legend of Kung Fu

In the capital city of Beijing, the Red Theatre stages a famed Kung Fu play named The Legend of Kung Fu every night. In six scenes or chapters lasting about 80 minutes, the play narrates the life of a Kung Fu master Chun Yi in a speechless although beautifully choreographed mix of martial art skill, modern dance and stunning acrobatics.

A large electronic screen is placed above the stage, which screens English subtitles, so that foreigners can follow the storyline of the play. Spectators are also free to take photos with the performers after the performance. The Legend of Kung Fu is very popular among foreigners in Beijing and has inspired many to embark on the Kung Fu journey. 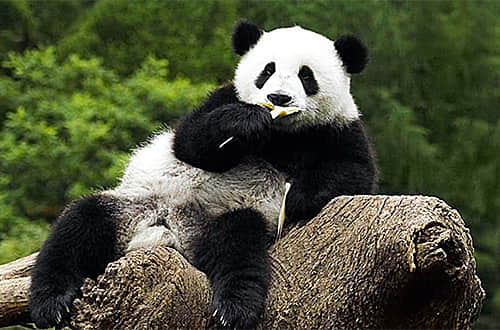 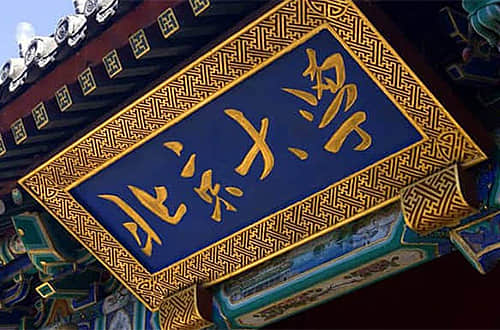 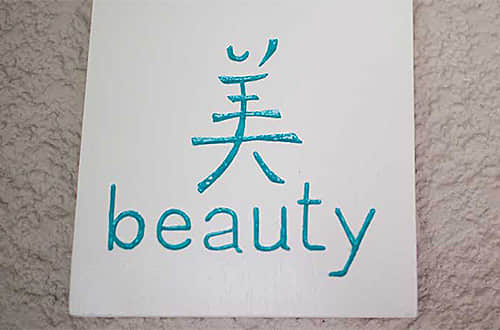