The Silk Road was a network of trade routes connecting China and Europe via the Middle East. The network was used regularly from 130 BCE, when the Han officially opened trade with the west, until 1453 CE, when the Ottoman Empire boycotted trade with the west and closed the routes. From silk to spices, religion to dance, traffic in both goods and ideas was crucial to the development of civilizations through rich cultural interactions and economic activity. The greatest value of the Silk Road was the exchange of culture. Art, religion, philosophy, technology, language, science, architecture, and every other element of civilization was exchanged along these routes, carried with the commercial goods the merchants traded from country to country.

Today the region between Xi’an and Kashgar in China attracts many tourists who come to see the famed ruins, including those now buried deep in the desert like the Rawak monastery outside Hotan, the deserted walled cities of Turpan, the Mogao caves of Dunhuang, and the Buddhist caves in Kucha. Local museums display artifacts found in the tombs, such as silver and gold vessels and textiles combining Eastern and Western motifs in lively and exquisite designs. Thanks to the desert’s dry climate, we can still see the ancient books and contracts written in different ancient languages. An archaeologist even found Chinese dumplings buried in a tomb in Turpan. All of these shed light on the life of people who lived a thousand years ago.

To know more about this area, the best way is to take a tour to the Silk Road area. We have prepared several routes which include the best of Silk Road. 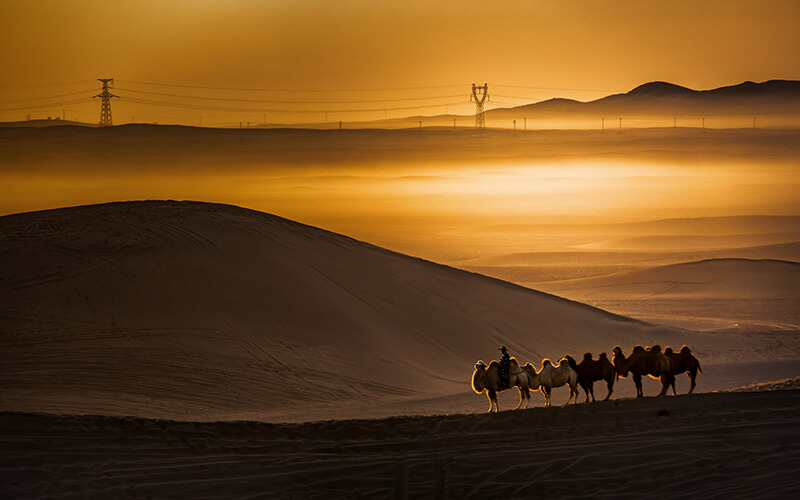 The Silk Road in China It starts from Xi'an and ends in Urumqi. Visit remarkable world culture heritage sites with us. 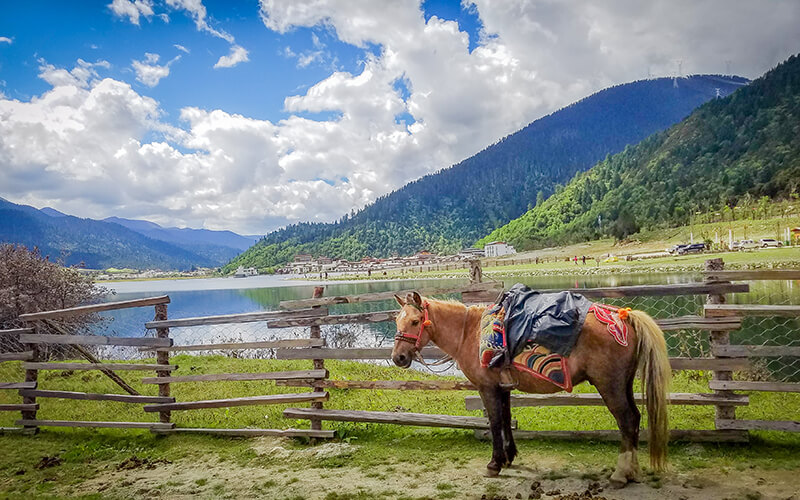 In-depth Tour of South Xinjiang Experience the culture of various minority groups in south Xinjiang and admire the gorgeous landscape of the mountains and lakes. 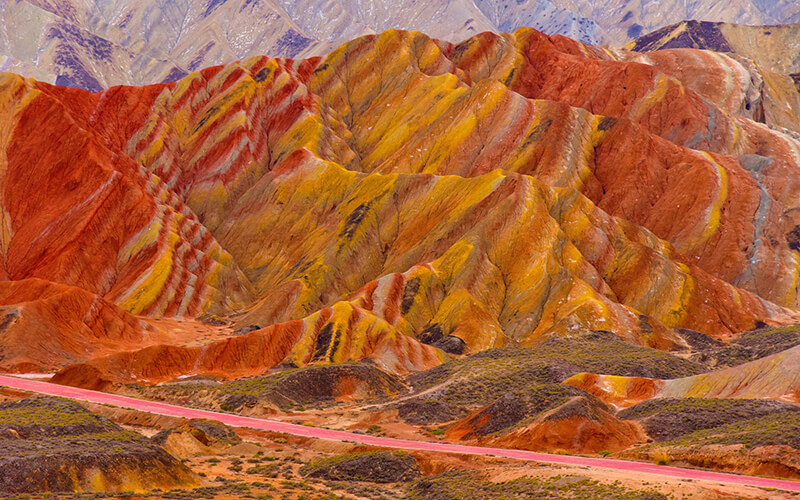 Silk Road Photography Tour Shoot wild and dry northwest landscape and historical sites, capture the other side of China. 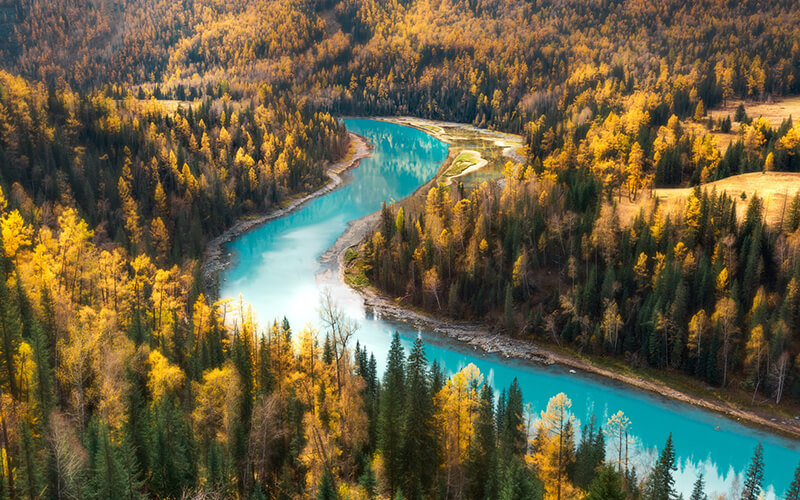 Silk Road in a Nutshell from Lanzhou to Dunhuang This 7-day tour focus on cities along the Silk Road in Gansu Province. You’ll visit the highlights these cities offer. 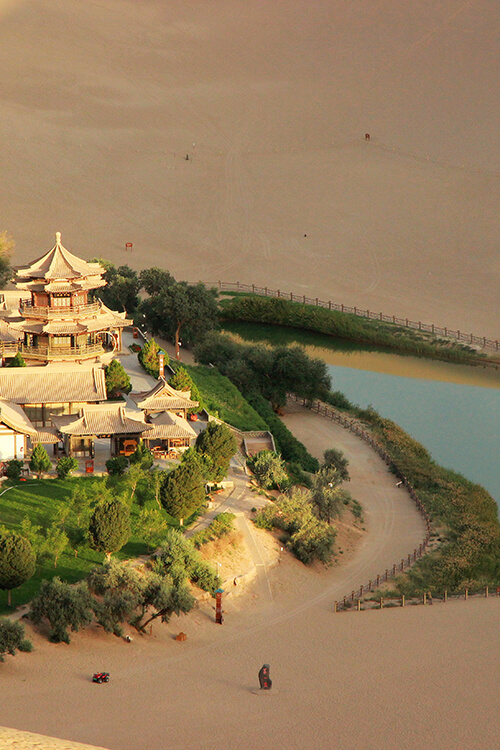 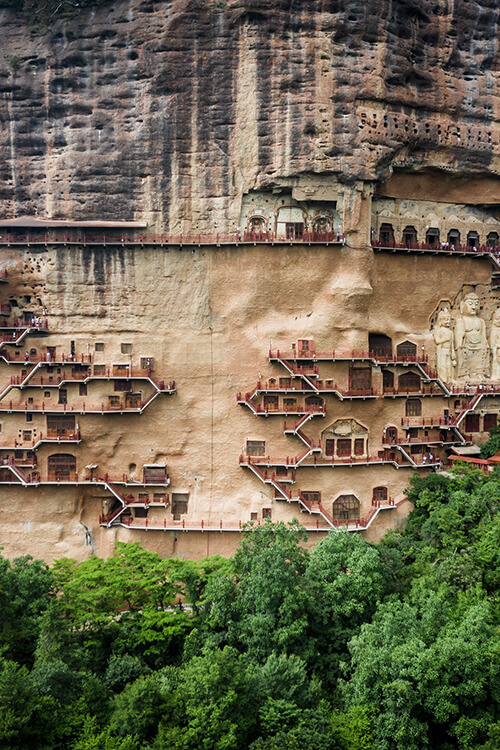 Top Destinations Along the Silk Road in China 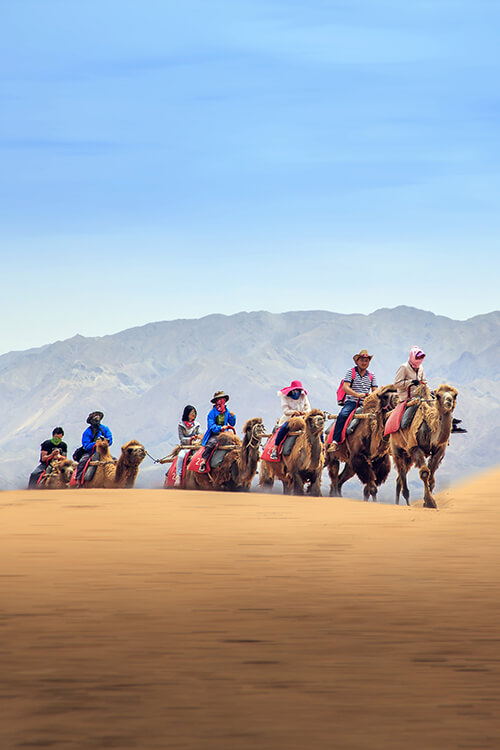 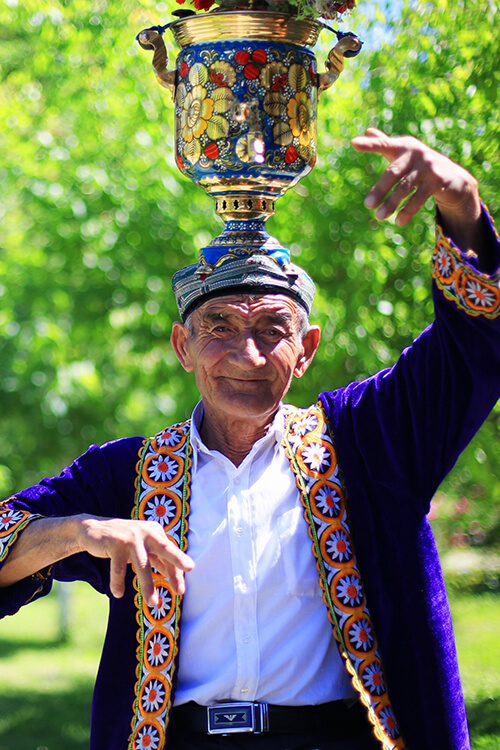