There can be occasional showers in early March with the highest temperature in the day time being around 18°C (64°F) while the night time temperature is between 0 and 8°C (32 – 46°F), which shows the large temperature difference between day and night. It is recommended that you put on warm clothing such as windbreakers and bring rain gear in case of showers. Put on padded jackets in the evening to keep warm.

The temperature in the day time in mid-March resembles that in early March, which stands around 18°C (64°F). But the temperate fluctuations in the evening decrease and the lowest temperature has gone up to 5 to 7°C (41 – 45°F). It is mostly cloudy and a small amount of rainfall can be expected. Fleece hoodies and other warm clothing alike are recommended. Add jackets for an outing in the evening to avoid catching a cold. 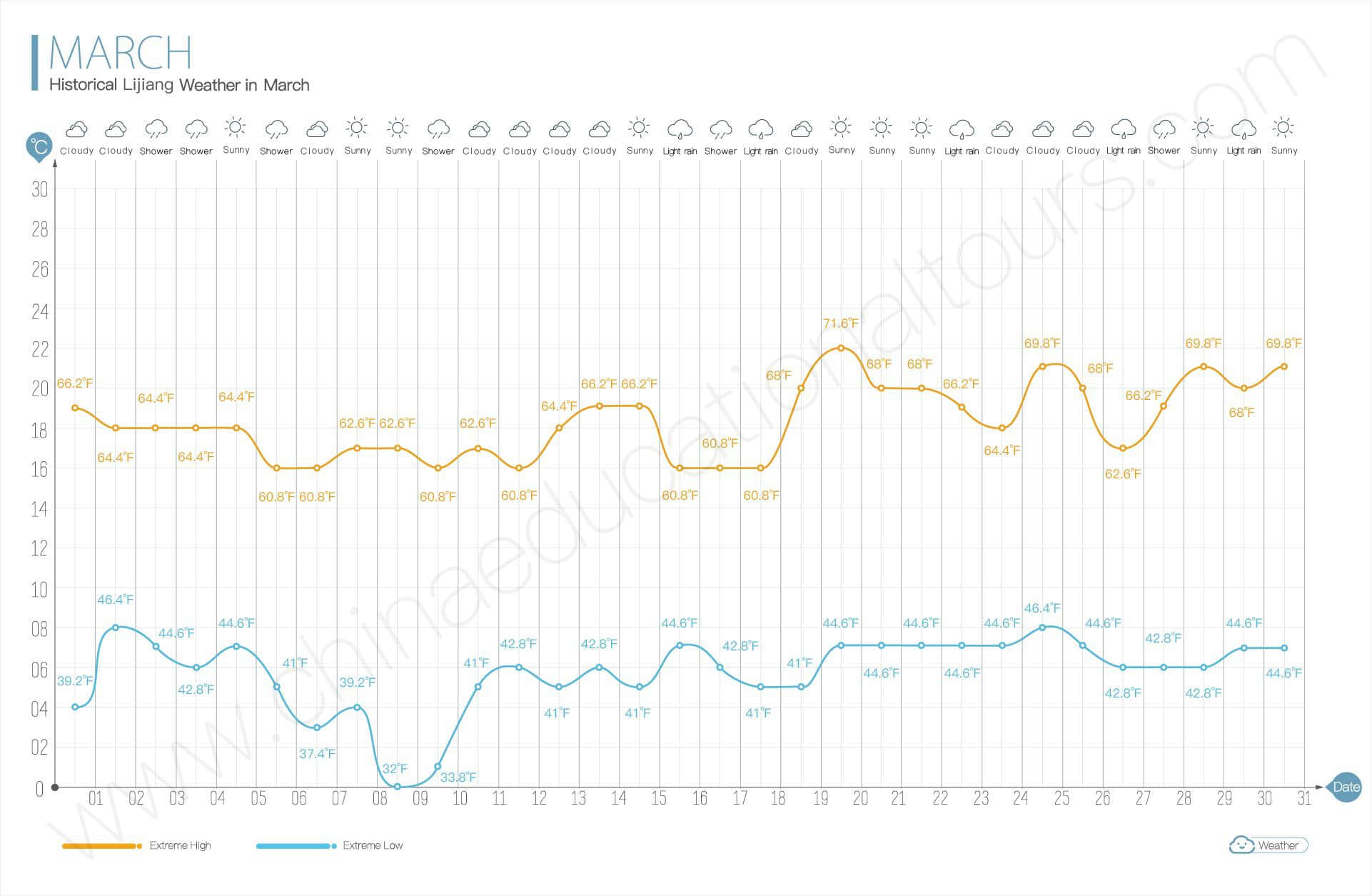 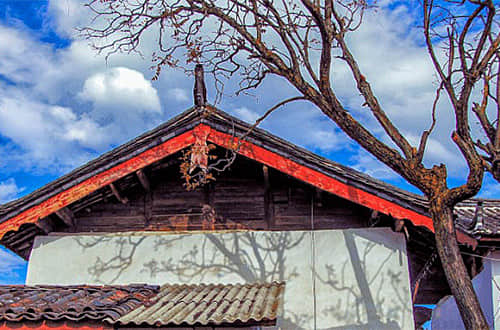 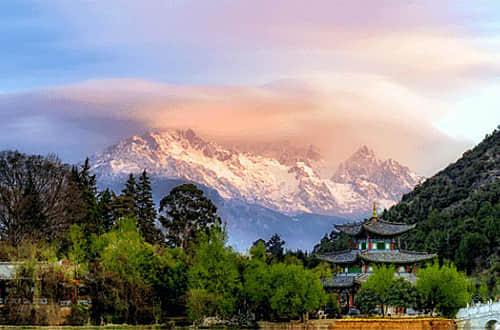 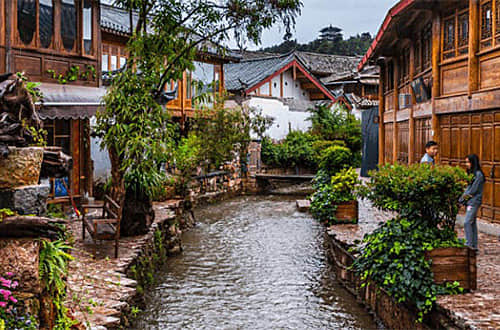 Lijiang Weather in May 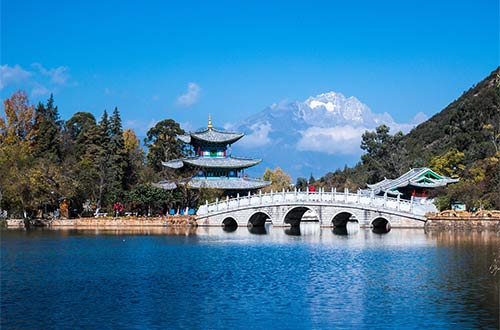