April in Chengdu is usually nice weather. Compared to March, the temperature is higher. The highest maximum temperature is about 30°C/86°F. It is a bit hot on a few days, but you also need to keep warm at other times.

It is cooler in mid-April when it rains. The maximum temperature is usually around 25°C/77°F. Maybe you could dress in something made of light cotton and bring rain gear to go out.

With the late April weather stability, the temperature is between 14°C/57.2°F and 29°C/84.2°F. There are only likely to be a couple of days of rain, but it is better to go outside with your rain gear. At the same time you can try to wear cool clothes such as a short-sleeved shirt and shorts. 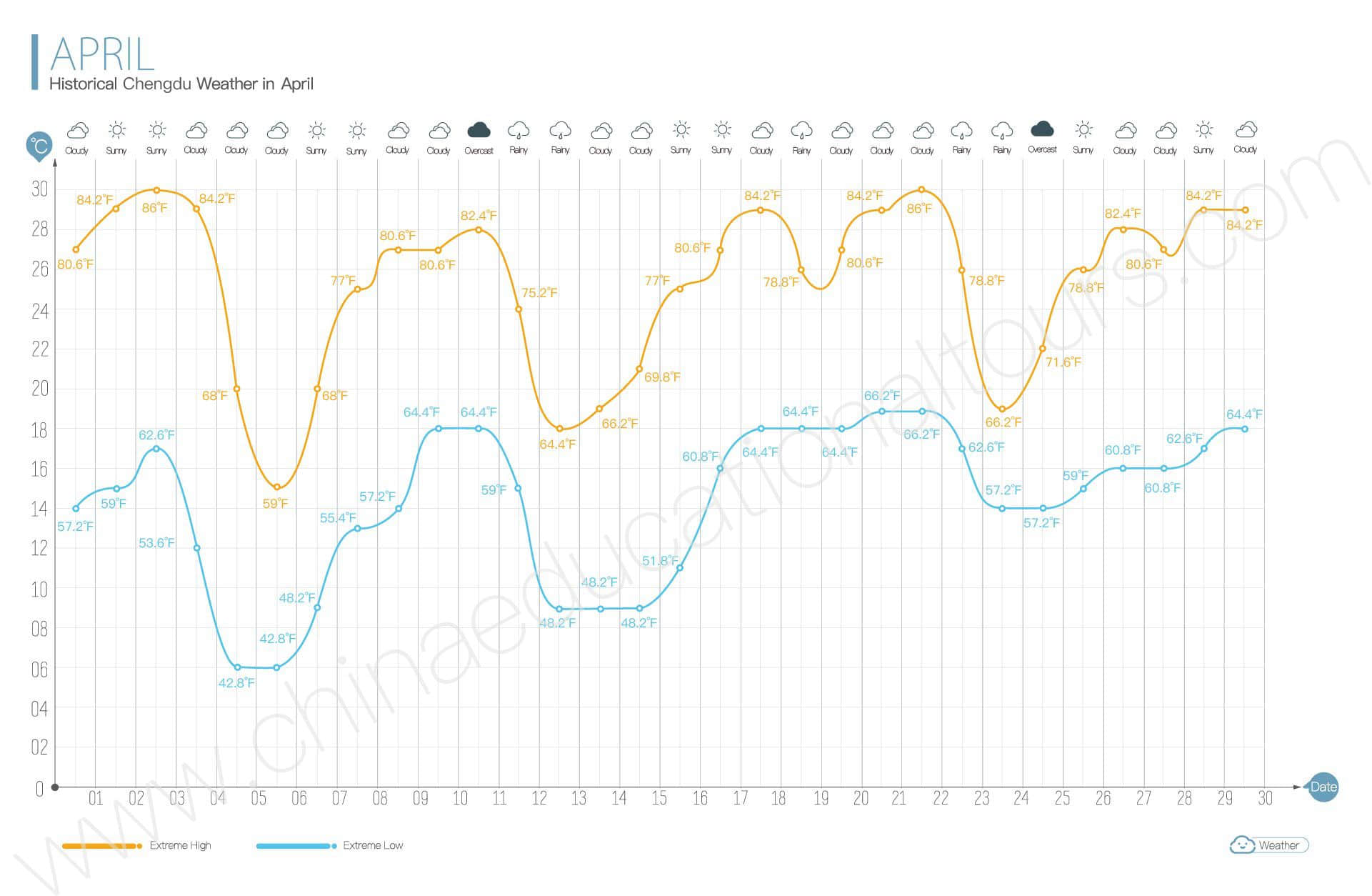 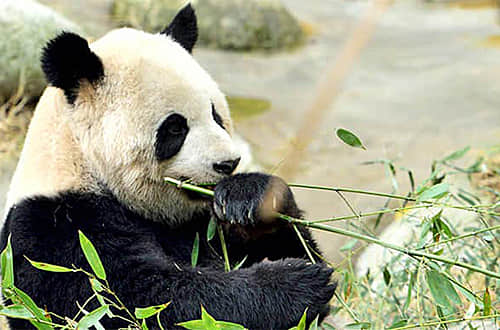 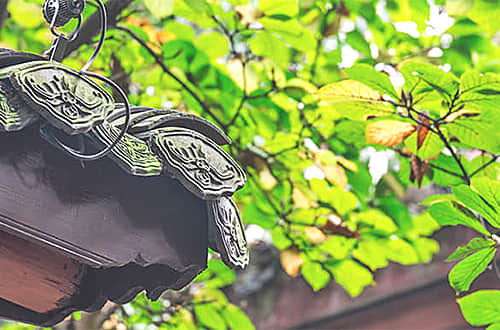 Chengdu Weather in May 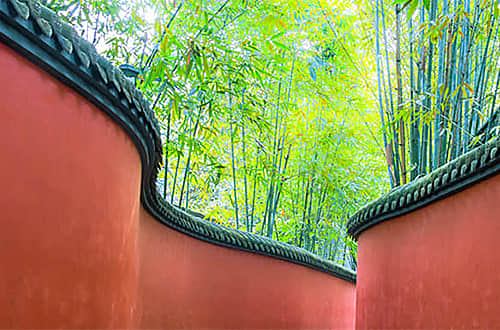 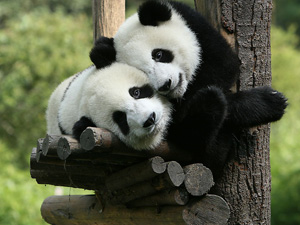