Top 12 Things Not to Do in China

China's colorful culture and diverse landscapes make it a country that tops many bucket lists. Chinese people are extremely amiable and hospitable, but social customs in China are not the same as the west. It is always advisable to follow local rules and social customs so that no one gets offended. To have a safe and memorable trip to China, here are 12 things that you should not do while in China.

Infographic: Top 12 things not to do in China

Tap water is not drinkable in China. You need to boil it before drinking. Most hotels will provide a complimentary bottled (approx. 550 ml) water for each guest daily. You can use the kettle in the room to boil water. Each day, CET will provide two bottles of water for each guest during our tour. It is, however, safe to use tap water to brush your teeth. Read more on Drinking Water in China.

2. Don't trust a stranger that will take you to a teahouse or a show

This is a typical teahouse scam: One or two university students will approach you and ask you if he or she can practice their English with you. Once you agree to help them with their English, they will suggest going to have a cup of tea. They will take you to a teahouse or cafe of their choosing and order tea without showing you the menu or prices. Then the bill comes out, and it is outrageously expensive. If you fall victim to a teahouse scam, please report this to the police. Always decline an invitation to a teahouse or café from a stranger. Read more on Top Travel Traps in China and How to Avoid Them.

BUT don’t let this scam deter you from visiting China!

In Chinese culture, "Face" is very important. It represents a person's reputation and feelings of prestige. It is deeply rooted in Chinese society and mindset. You'll make a Chinese lose face if you criticize him or her in front of other people. Questioning someone's idea or opinion in a public setting would also cause that person to lose face. All in all, don't humiliate or embarrass a Chinese publicly. You can point out his or her mistake privately.

4. Don't visit a Chinese person's home without a gift

Gifts are exchanged frequently between Chinese, and not just on special occasions. If you were invited to dinner at a Chinese friend’s home, it is polite to bring a gift. It can be a basket of fruit, a box of chocolates or a bottle of wine (or soft drink). If they have a young child, a toy for the child will be welcomed. They are readily available in grocery stores or supermarkets. Usually, Chinese people will not open your gift immediately as westerners do. They will put it aside and open it after you leave. This does not mean that they don't like the gift, it is just our culture.

Here's a brief list of things that must never be given as gifts in China. 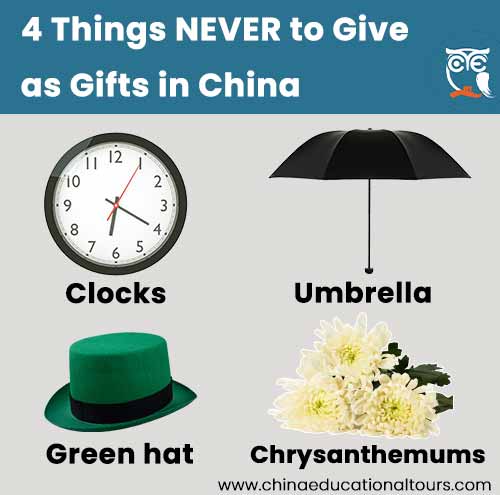 5. Don't leave your chopsticks vertically in your food

Chopsticks are the most widely used eating utensils in China. There is a taboo when you learn to use chopsticks: Don't leave your chopsticks vertically in your rice bowl. If you stick your chopsticks vertically in your bowl, it represents an incense burner with two incense sticks. That is the way Chinese people make offerings to people who have passed away. You can just put it beside your bowl when you finish your meal.

6. Don't use one hand to give or receive things

7. Don't take the first "Yes or No" literally

For a native English speaker, "yes" means yes, "no" means no, but for a Chinese "yes" means no, and "no" means yes sometimes. Being straightforward and direct in communication is considered rude and abrasive in China. For example, when you visit a Chinese friend's house, you tell them that their house is very nice, normally they'll say "no, it is not nice, it's shabby". But in their heart, they are very proud of their house.

Another example is: if you praise a Chinese friend's child for his/her performance in school, the parents would normally say: no, he/she is doing bad in school. But in fact, their child is among the best students in the school. If the parents confirm your praise, they’ll be deemed as too proud. That is not good in Chinese people’s mindset.

Similar to the last point, you are supposed to refuse a few times before accepting something. No matter how much you may be eager to accept the food, drink, or gift, proper Chinese etiquette prevents them from doing anything that makes them appear greedy or eager to receive it. Therefore, be sure to politely refuse a couple of times.

If you were invited to a Chinese banquet, normally 'baijiu' (rice wine) will be served. Thus, a certain drinking etiquette should be followed. The host will offer a toast first and the guests are supposed to offer a toast to the host and other guests individually during the meal. The default toast in China is ganbei (sounds like: "gun bay") which literally means "dry cup" (drink it all/bottoms-up). And unlike in the West, you'll be expected to finish your glass after each toast is given, or at least give it your best effort. If the baijiu is too strong for you, you can change to wine, beer, or soft drink.

10. Don't take pictures inside a temple (or museums sometimes)

To protect Buddha statues or images, photography is prohibited in most temples in China. Some temples may allow you to take photos if you turn off the flash. Always ask if it's okay to take photos as a sign of respect. You may have noticed, some places will have signs up warning you not to take photos.

Tipping in China is generally uncommon and can even be considered rude or embarrassing in some circumstances. You don't need to leave tips at restaurants or for a taxi driver.

But there are a few exceptions. For tour guides and drivers who host inbound groups, tipping is more customary. The staff (bell boy and housekeeper) in luxurious hotels and upscale restaurants may have grown accustomed to receiving tips from western travelers. 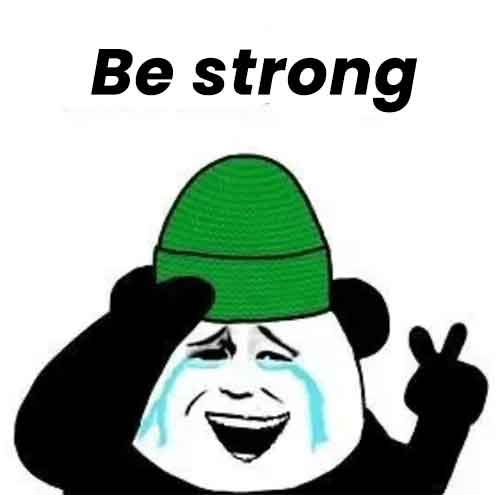 Last but not least: don't bring a green hat to China! In China, "wearing a green hat" means that a man's wife has been unfaithful to him or vice versa.

No matter what the origin of "wearing a green hat" is, everyone in China knows what wearing one means.

But it is OK to wear a green T-shirt, carry a green bag, or even a pair of green shoes in China. 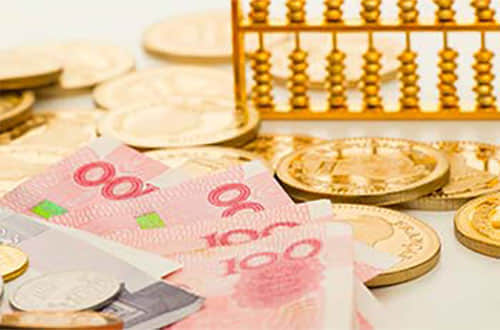