Mainland Chinese people have become notorious for their noisiness. Some people think that this is an indication of insensitivity and rudeness.

Do all Chinese people speak loudly in public?

It is true that Chinese people tend to speak very loudly to one another, even indoors and in public. 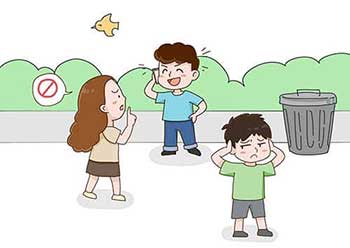 In some countries, such as Switzerland, where Chinese people visit as large groups of tourists, their loud talking has been considered offensive, and steps have been taken to try to get them to be quieter and more considerate of those around them.

One of the places where the noise is most noticeable would be in a crowded Chinese restaurant where there are several groups, each group gathered around a large circular table where they are sharing plates of food and playing drinking games.

You might have been at a tourist site outside of China and observed the arrival of a busload of Chinese people. Led by their guide waving a small flag or colored umbrella, you can hear them coming from a distance.

Why do Chinese people behave the way they do? 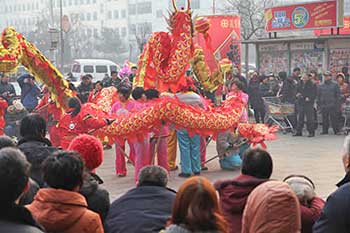 The folk activity in China

You could put it down to something like simple exuberance. Basically being loud is seen as the good, honest way to be.

First of all, Chinese people live in a noisy environment which is inevitable with the density of crowds and the rowdy traffic in China, such that people are forced to talk loudly, just to make themselves heard, or even noticed. Some have suggested that what started thus as a necessity has simply become a habit everywhere.

In the restaurant situation mentioned above, with their loud talking, each group creates a kind of private social space which is inclusive to everyone within the circle and excludes those outside. And then when they require more food or drinks, they need to use a louder voice to call the waiter and be heard above the noise of other competing groups.

In private social situations, such as a person visiting someone’s home, loud voices can be an indication of cheerfulness, friendliness and hospitality.

In a conversation, if a person is speaking too quietly it is considered strange, and listeners very quickly get bored with the lack of drama. Speaking loudly is a sign of confidence, and possibly honesty. Being shy, timid and quiet is seen as not so good. Speaking loudly (enough) is a way to save face, which is very important in Chinese society.

In China, when people need to attract attention, make a point, or show authority, the most obvious way is to be loud, and then they can be sure that people clearly hear what is said.

Loud noises are also considered in some situations to be “auspicious”. At the celebrations for New Year, for example, there are fireworks and a lot of loud noises which frighten away bad spirits, and keep everyone happy.

Why people cannot hear the noise they make 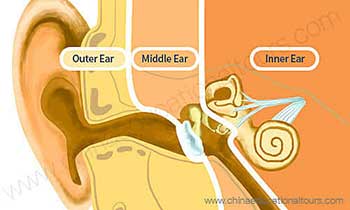 The ear is a sensory organ of hearing and balance, and it does an amazing job of self-protection. It can partly close when you hear an extremely loud sound, but how does it do this?

Before answering this question, we should talk about how many decibels our ears can withstand. Normally, we can hear sounds within a frequency range from around 20Hz on the low end to 20,000Hz on the high end. About 20-40dB sounds like a whisper, and the sound of normal conversation is between 40 and 70 decibels. Your hearing will be damaged when the sounds are over 90dB. When a person stays in a place with sounds at 100-120dB, they can experience temporary hearing loss or deafness.

Fortunately, our ears have an acoustic reflex, also known as the middle-ear-muscles (MEM) reflex. This reflex starts at a high decibel level of over 85dB. For example, when we listen to music, sometimes we find the sound gets lower and lower but volume is unchanged. In such a position, the volume may damage your hearing. This is because the acoustic reflex works to prevent hearing impairments.

Except for high decibels, the reflex also works in advance when we are ready to talk and eat, and can reduce the volume to about 15dB, as we heard. Thus, you can understand why loud people do not even notice that they are creating noise. Their acoustic reflex is protecting them, but other people around them can be hurt accidentally.

How can you respond to this behavior?

The most important thing is not to take offence. It might seem difficult to realize when you are seeing everything through your own western cultural grid that people are not trying to be irritating, they are in fact being friendly.

You can respond by joining in, in the same spirit of cordiality and cheerfulness. Keep smiling, even when your ears are hurting, and maybe have some of what they are having to help you relax and enjoy it.

Who is really rude？ 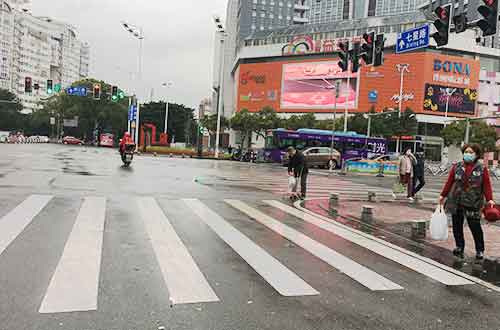 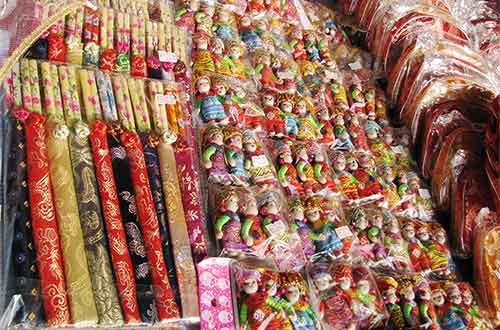