Important differences between SARS, MERS, COVID-19, and Influenza (the Flu)

The answer may be surprising. The answer to all three questions is … C – the Flu.

Here are the facts:

The acronym stands for “Severe Acute Respiratory Syndrome”. An outbreak began in 2002 in Asia and lasted for nearly 2 years before it was brought under control. From November 2002 to July 2003, there were 8,098 cases worldwide and 774 deaths. It still exists but no new cases have been reported since 2004. The mortality rate for SARS at its peak was around 10%. Its symptoms are similar to the Flu and it works in a similar way since it’s also a coronavirus which attacks the upper respiratory system.

The acronym stands for “Middle East Respiratory Syndrome”. An outbreak began in 2015 in South Korea and lasted for around 6 months before it was brought under control. The virus affected 186 people in South Korea, killing 36 of them, after one person brought the virus from the Middle East, where the virus originated. It still exists and still causes infections yearly; however, at much lower levels than during the outbreak. Saudi Arabia reported 15 new cases in 2016. The mortality rate for MERS at its peak was a very alarming 34%. Its symptoms are similar to the Flu and it works in a similar way since it’s also a coronavirus which attacks the upper respiratory system.

An outbreak is currently underway, and we are at the very beginning of it in January, 2020. While we still don’t understand everything about the virus, the mortality rate is around 3%, making it slightly more deadly than the average Flu outbreak, but much less than SARS or MERS. 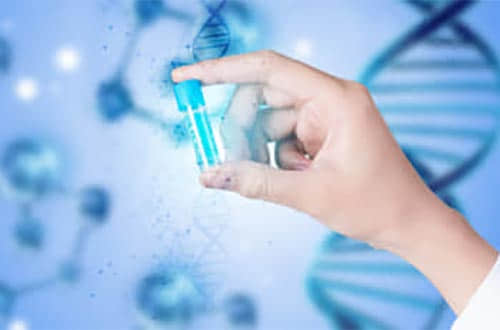 Updates for the 2019 Novel Coronavirus 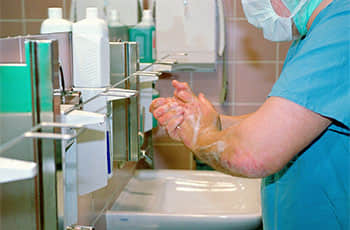 Most Effective Clean Methods to Stop Viruses and Bacteria 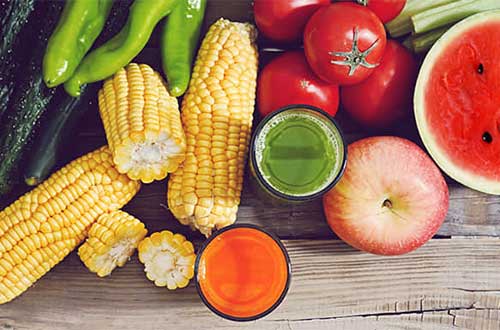 Top 3 ways to boost your immune system to protect yourself from Viruses, such as 2019-nCoV 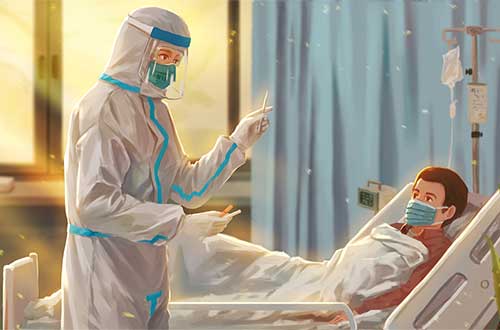